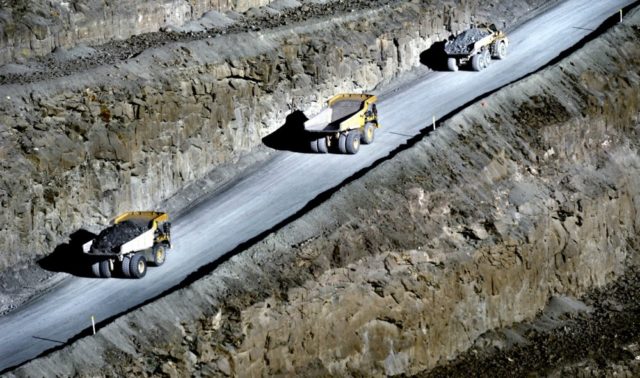 Despite a challenging year for the diamond mining industry, LSE-listed Gem Diamonds has delivered a strong set of operational and financial results for the 2015 FY.

The company’s earnings per share rose by 26% year-on-year to US$0.30 cents, while its attributable profit increased to $52.0 million, up 57% year-on-year.

“The company owes this special dividend to the cash saving arising from the settlement of a previous tax assessment,” it said on Tuesday.

Gem Diamonds CEO Clifford Elphick is pleased that the prices achieved for Letšeng’s diamonds during 2015 have remained robust despite the sharp downturn in the global market.

“The world class, high quality diamonds, for which Letšeng is renowned, have contributed to the strong results at an average price of $2 299/ct for the year,” he said.

Meanwhile, the group continued to implement its strategic objectives of capital discipline by investing in low cost high return capital projects during the period under review.

[quote] The increase in the recoveries of the important +100 carat diamonds from an average of six per year to 11 in 2015 demonstrates the success of the initiatives.

The key objectives for the development of Phase 1 at the Ghaghoo mine in Botswana have been achieved. In this regard, the average grade recovered during the year met the expected reserve grade and following the commissioning of the surge bin in January – the mine was able to achieve its key metric of 2 000 tpd.