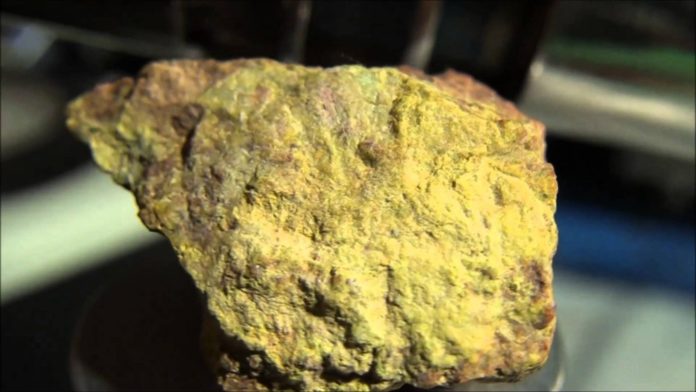 The transaction is intended to unify prospective uranium properties adjacent to GoviEx Uranium’s Mutanga mine permits in Zambia.

This acquisition complements our strategy to be the consolidator of compelling African uranium projects while the uranium price remains low, he added.

The Chirundu and Kariba Valley properties to be acquired as part of the transaction include a mining licence and two prospecting licences. The Chirundu mining licence covers two uranium deposits, Gwabe and Njame, containing JORC compliant measured and indicated mineral resources of 7.4 Mlb U3O8, plus an additional 3.8 Mlb U3O8 in inferred resources.

GoviEx’s acquisition of the Chirundu and Kariba Valley properties, combined with the Mutanga project, will represent a regional consolidation and will result in contiguous tenements of approximately 140 km in strike length.

On completion of the transaction, GoviEx will own several contiguous tenements containing combined mineral resources of 15.2 Mlb U3O8 in the measured and indicated categories and 45.2 Mlb U3O8 the inferred category.

The sale of African Energy’s uranium projects is subject to various regulatory approvals and is expected to close before the second half of July 2017.