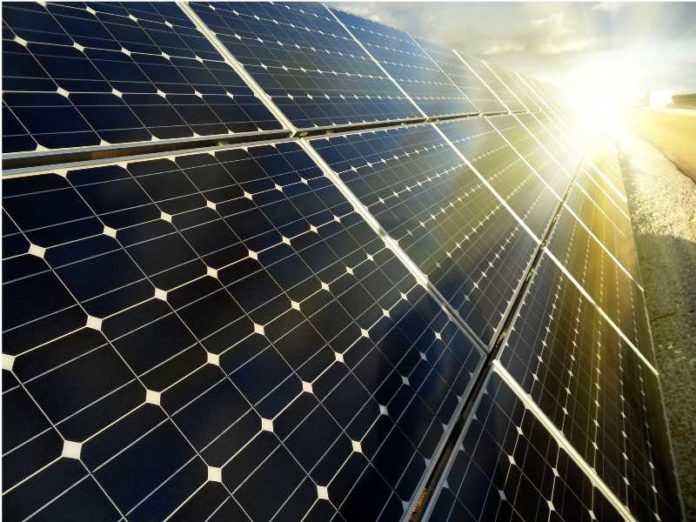 Loadshedding – our surprise reminder this past weekend of the fragility of our energy system.

The country’s energy constraints and frequent equipment failure and breakdowns, which lead to unexpected blackouts, is one of the reasons that the mining industry is increasingly opting for renewable energy as part of its energy mix.

The latest mining company to announce the progress of its renewable energy plans is Pan African Resources’ who entered into an engineering, procurement and construction agreement with renewable energy company juwi South Africa to construct its 9.975 MW solar photovoltaic plant at its Evander Mines in Mpumalanga.

The Evander Mines solar photovoltaic plant will provide an estimated 30% of Elikhulu’s power requirement during daylight hours and is expected to materially reduce electricity costs at this operation. Furthermore, the Evander solar photovoltaic plant is expected to enhance the reliability of the power supply during daylight hours and result in an expected CO2 saving of more than 26 000 tons in its first year of its operation.

Other South African mining companies in the process of evaluating or implementing renewable energy projects include Anglo American Platinum, which is underway with investment approval for a solar power project at its Mogalakwena PGM mine in Limpopo and iron-ore miner Kumba is developing solar energy generation capacity and is investigating green hydrogen as a renewable energy source for mining activities.

Moreover, Bushveld Minerals is progressing the development of a hybrid solar photovoltaic generation and vanadium redox flow battery storage mini-grid project at the Vametco vanadium mine, near Brits, while Gold Fields has lodged an application with Nersa for an electricity generation licence for a proposed 40 MW solar photovoltaic plant at its South Deep gold mine, in Westonaria.

From this, it is quite clear that the self-generation of energy will ensure that large energy users are able to produce reliable energy for their own needs but also means that these renewable energy plants could help close the short-term energy supply gap.