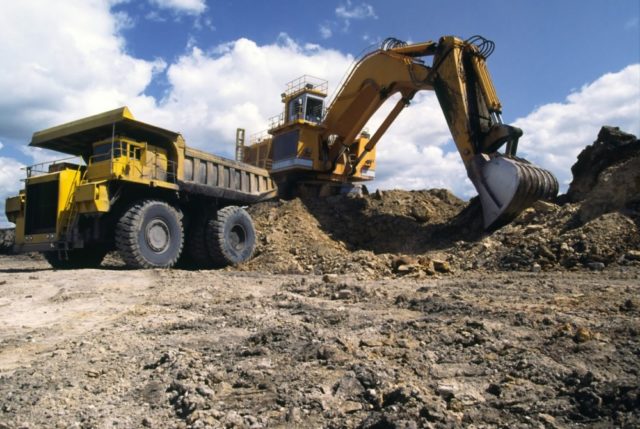 Industry stakeholders have voiced their opinions on the issues raised by the Mineral Resources Minister's opening address at the 2017 Investing in African Mining Indaba.

This follows Mineral Resources Minister Mosebenzi Zwane’s opening address at the 2017 Investing in Mining Indaba in Cape Town on Monday, in which he welcomed signs that the industry is entering a new ‘spring’, noting the remarkable recovery of commodity prices during the latter part of 2016.

Commenting on the address, the South African Chamber of Mines welcomed the Minister’s emphasis on “shared prosperity and responsible investment”, adding that it valued the Department of Mineral Resources’ (DMR) increasing focus on research and development, and on increasing exploration and technical support to the industry.

Commenting on the need for the country’s mining legislation to be finalised, Chamber of Mines CEO Roger Baxter said the mining industry needs “predictable, stable and competitive” mining policy and legislation that is workable and practically achievable.

“It is crucial that the processes relating to the MPRDA, the Mining Charter – and especially the ownership elements – are taken through a reasonable conclusion, within a specific time period.

“It is also critically important that the MPRDA amendments are necessary given the deficiencies in primary legislation. The fact is that the process has taken four years to get to some kind of conclusion and in the intervening period regulatory uncertainty has been evident,” Baxter noted.

Meanwhile, global advisory firm Deloitte’s Africa mining leader Andrew Lane, believed that Zwane’s address was “one of the more positive we’ve have had from the ministry in the past few years…”

But, conciliatory as the Minister’s message was towards the mining industry, Lane said the true test would be government’s continued commitment to the industry.

“It was positive to hear Minister Zwane appeal to investors and government alike, to acknowledge and help drive the concept of ‘shared prosperity’. Hearing the Minister promote government’s open-door policy was very encouraging,” Lane said.

Noting Zwane’s comment that his department is committed to supporting junior miners in the industry, Lane noted: “The new era of junior miners and commitment by government to invest is definitely positive and noble, but is also indicative of the fact that larger investors have disinvested over the past few years and we do need big capital to come back.”

Moreover, partner and head of mining at advisory firm Grant Thorton Jacques Barradas applaud the minister for publicly stating the department’s sentiments on the Mining Charter. “We hope that these insights flow through to the actual mining charter, including in the way that government does business with the mining community, he said.

Moreover, Barradas noted the government’s commitment to improve the process of doing business in South Africa as laudable. However, he called for more concrete plans by the government to truly show foreign investors that South Africa is committed to improving ease of regulatory compliance. “While international organisations certainly want to comply ith regulations, government would do well to make it easier for them to do so,” he said.

Also commenting on Zwane’s address, trade union Solidarity believed the minister missed out on an opportunity to attract investors, and in so doing curb job losses in the mining sector.

“Minister Zwane used the old cliché that mining in South Africa was open for business while he, with his vague speech, had actually slammed the door in investors’ faces himself,” Solidarity general secretary Gideon du Plessis noted in a statement.

He added that while there is now clarity about the date on which the charter and the legislation would be finalised, “their content is of much greater importance because that is what will determine whether mining in South Africa will be a sunrise or a sunset industry.”