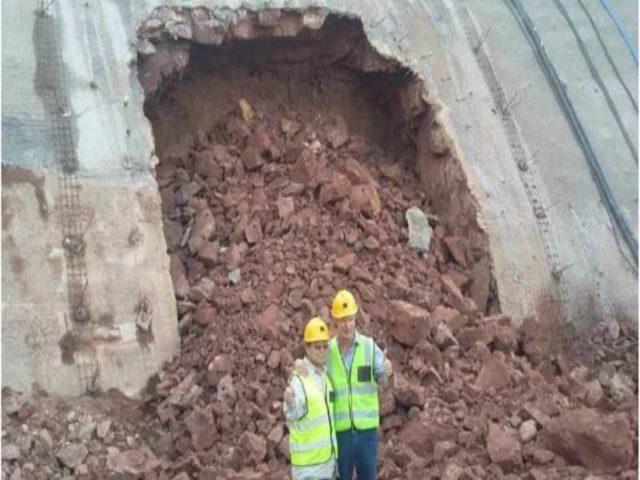 Robert Friedland, executive chairman and founder of TSX-listed Ivanhoe Mines, and Lars-Eric Johansson, CEO, have announced the strengthening of the company’s senior management team with the appointment of Egizio Bianchini as Ivanhoe’s executive vice chairman.

BMO Capital Markets has announced Bianchini’s forthcoming retirement as vice chairman and co-head of its Global Metals & Mining Group after 29 years with the organization.

Bianchini’s appointment with Ivanhoe Mines will be effective March 12, 2018.

He also will join Ivanhoe’s board of directors as the company continues with the development of its three tier-one mining projects in Southern Africa: Kamoa-Kakula, Kipushi and Platreef.

“Ivanhoe Mines has worked with Egizio for more than 20 years as the company has evolved into a significant international mining enterprise. Now, the Ivanhoe directors agree that Egizio is the person to help us escalate the momentum we have generated with our world-scale discoveries and mine development projects in Africa,” says Friedland.

“Our next phase of growth involves securing the strategic financing to bring these projects into production. Egizio is one of the most respected and accomplished investment banking professionals in the world’s metals and mining sector.

“He has a deep understanding and appreciation of our projects and a career of experience working in major capital markets and leading strategic transactions to achieve value creation. His vision, knowledge and success record are enhancing qualities that will support Ivanhoe’s ambition as we embark on our next phase of growth,” adds Friedland.

Johansson acknowledges Bianchini’s career achievements as a seasoned leader with significant experience working with the public financial markets and delivering value to shareholders.

“We are fortunate to have him join us as executive vice chairman at this stage of our development and look forward to his advice and guidance in executing our financing and strategic initiatives to help lead Ivanhoe to its next level of success.”

Bianchini comments, “I am very privileged to have the opportunity to assume this role at such an exciting time for Ivanhoe Mines. As leader of the company’s external banking team, I have developed a deep appreciation for the quality of Ivanhoe’s projects and its depth of talented people.”