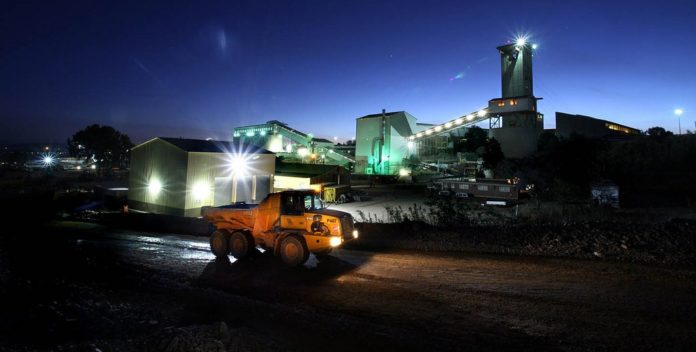 Ahead of the fourth edition of the Joburg Indaba, stakeholders of the mining industry are upbeat and focused on becoming internationally competitive to secure the future of this key driver of the South African economy.

“Instead of pointing externally we are focusing on how we, as an industry, can better manage elements that are in our control, be they productivity, costs, safety, volumes, growth and expansion,” states Joburg Indaba chairman, Bernard Swanepoel.

This year’s sold out event has attracted a full house of regulators, CEOs, labour, analysts, investors and suppliers to the industry.

Sipho Nkosi, non-executive chairman of Talent10, and a panelist at this year’s event, noted at a recent Joburg Indaba breakfast “we need to define who we want to be, act honestly and occupy the space in the sense that our voices have to be heard out there.  We need to be more proactive and stop being more reactive.”

The last two Joburg Indaba’s held critical conversations on the topic of mechanisation and modernisation.

The outcome of which was a definition of modernisation being about changing the leadership style, changing the way industry interacts with stakeholders and about creating value in such quantities that there is enough to go around.

This year CEOs will be going face-to-face with fund managers, mining communities, trade unions and investment analysts in unpacking the divergent challenges they face, including industry trade-offs of how the industry can strike a balance between past, present and the industry’s future needs.

“Only the bold survive in an industry like ours and it’s not surprising that leaders of our industry are at the forefront of raging debates in our young democracy,” mentions Swanepoel.

At a gala dinner preceding the two-day event, the Joburg Indaba will unveil an addition to its successful platform – the SA Mining Hall of Fame, and will announce nine inductees who have helped shape the South Africa mining industry.

“We have a very high calibre and interesting line up of speakers this year” says Paula Munsie, CEO of Joburg Indaba. “We are delighted to welcome Sipho Pityana who will be giving a keynote address on the morning of 5 October, as will Enoch Godongwana of the ANC and Trevor Manuel.

Delegates will be given a glimpse into the future world of energy and innovation in mining and get a taste of some of the new projects available as participants in the event’s Lions Lair pitch their proposals to a team of senior investment advisors.

The Joburg Indaba takes place 5 and 6 October 2016 at the Indaba Club in Johannesburg.