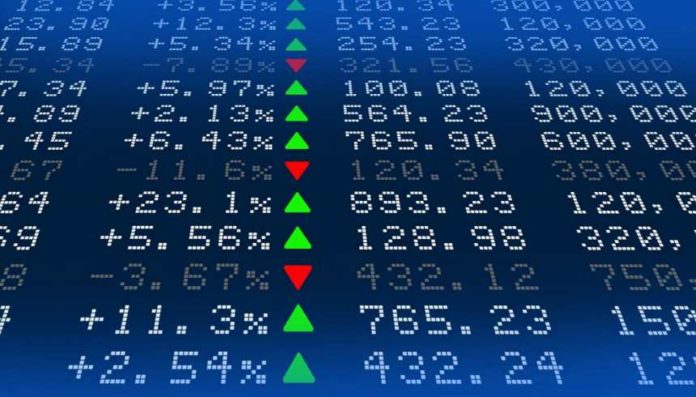 The  Johannesburg Stock Exchange recently listed its best and worse performers for 2017.

Kumba Iron Ore with a listing percentage of 148.5% at the top of the list is a member of the Anglo American group, is a leading value-adding supplier of high quality iron ore to the global steel industry.

It  produces iron ore in South Africa at Sishen and Kolomela mines in the Northern Cape Province.

Kumba exports iron ore to customers in a range of geographical locations around the globe including China, Japan, Korea and a number of countries in Europe and the Middle East.

Exxaro Resources  found second on the list with 89.5% is one of the largest and foremost black-empowered, South African-based diversified resources companies, with current business interests in South Africa, Europe and United States of America.

Among the list of companies listed on the Johannesburg Stock Exchange as worst performers in 2017 was Harmony Gold Mining Company (Harmony Gold) and Impala Platinum.

Harmony Gold was listed seventh on the list with -25.3% and Impala Platinum eighth with -24.1%. An indication that gold miners had a difficult year in 2017.

Listed on the Johannesburg Stock Exchange as top sector performers for 2017 was coal 92.9%, industrial metals 89.6% and general mining 25.7%.