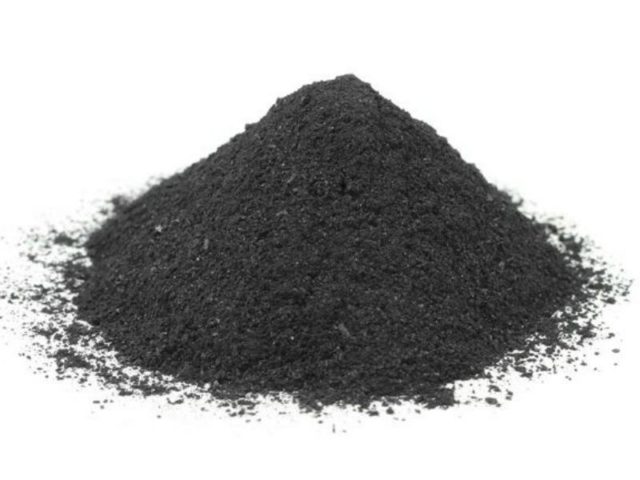 A subsidiary of South Africa’s largest and one of the world’s largest ferrochrome producers, K2018239983 (NewCo) has exercised its right to sell all further chrome rights to the chrome contained in all of the historical tailings at Inyoni to metals processing company Jubilee Metals Group.

As previously announced, operations at Hernic are now known as Inyoni operations.

The company believes that this acquisition has the potential to significantly enhance earnings from Inyoni operations, which previously free issued the currently produced saleable chrome concentrate to Hernic (now known as Inyoni operations), and also provides Jubilee with the optionality to respond to market conditions throughout the metal mix optimising project earnings.

The total consideration for all the chrome contained in the historical tailings is approximately US$16.39 million (at current conversion rates), which will be majority funded from Jubilee’s existing cash and operating cash flows, together with project funding as necessary in three tranches. In addition, Jubilee has increased the scope of its Inyoni Operations to take control of the re-mining of tailings to control the feed supply of its Inyoni Operations, targeting to increase feed rate to 50 000 tpm.

Jubilee will now accelerate the implementation of its very successful fine chrome technology at its Inyoni operations to further increase chrome concentrate production.

“The addition of the chrome rights significantly expands, and further transforms the economic value of our Inyoni operations. We are already recovering the chrome concentrate at Inyoni, which was previously returned to Hernic, and now will be sold to the market solely for Jubilee’s benefit,” says Jubilee Metals CEO Leon Coetzer.

“This addition has the potential to add a further 8 000 to 10 000 tpm of chrome concentrate to our existing chrome operations with no additional risk to Jubilee and the majority of operating costs already being absorbed by the PGM operation.

“As owners of the chrome in the vast amount of surface tailings at Inyoni, we will accelerate the implementation of our leading fine chrome plant to further increase the chrome concentrate production. I look forward to building and expanding our relationship with our renowned ferrochrome partner at Inyoni.

“We continue to make exceptional progress across the portfolio and this Exclusive Agreement is a further milestone in our on-going strategy to grow and diversify our earnings base,” Coetzer concludes.