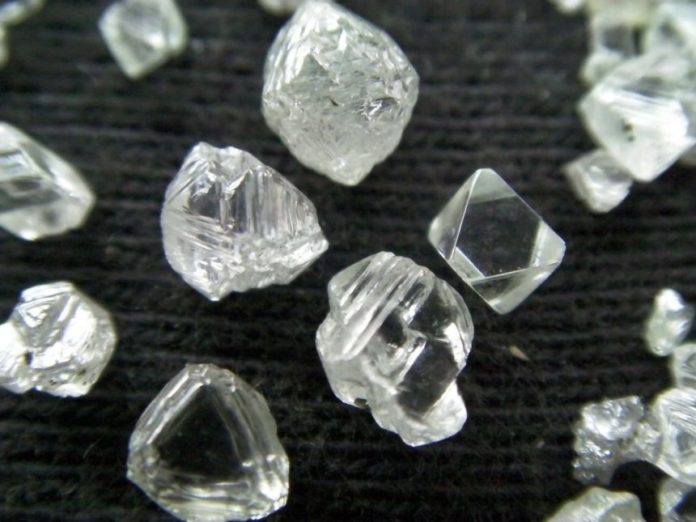 Lerala Diamond Mines has served Capital Diamonds with a default notice, after the company failed to make payment for the first parcel of diamonds delivered under an offtake agreement between the parties.

The payment was expected to be made no later than 28 October.

The offtake agreement reached on 6 October this year, covered the diamonds that Lerala Diamond Mines would produce over a period of six months.

Lerala Diamond Mines now intends to sell the parcel of diamonds through the upcoming DDA tender and reserves all rights to the remaining diamonds produced under the offtake agreement.

It plans to take legal action against Capital Diamonds for damages and false representations.

Kimberley Diamonds started diamond production at its Lerala diamond mine in Botswana in May this year.

The Lerala mine, situated in north-east Botswana, 34 km north of the Martin’s Drift border post with South Africa, comprises a cluster of five diamondiferous kimberlite pipes totalling 6.66 ha in size, together with a 230 tph processing and recovery facility.