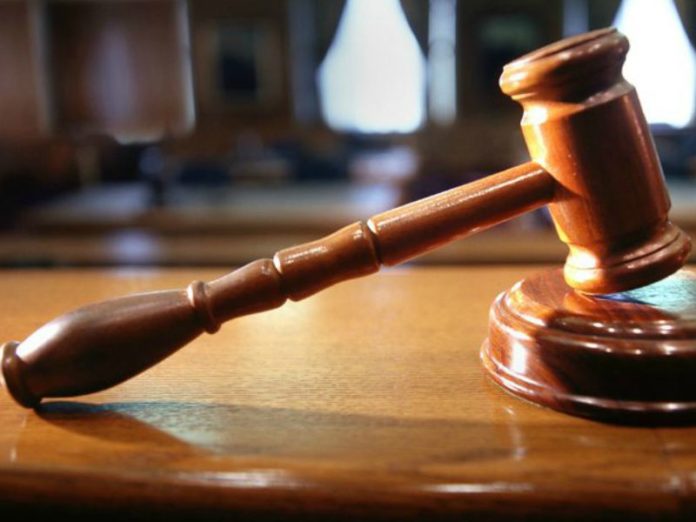 AIM-listed emerging African phosphate explorer and developer Kropz has been notified that from 3 September 2020, three days have been scheduled for the hearing against the Elandsfontein phosphate operation’s valid integrated water-use licence.

The court’s decision on this matter, which is the outcome of a battle between the developers of the project and environmental activists, may determine whether Kropz keeps the water-use license it needs to develop the Elandsfontein project – on the West Coast of South Africa, approximately 95 km northwest of Cape Town, within the Saldanha Bay Municipality.

The activists claim that the water-use license being used by the operation, which is yet to begin production, was awarded improperly, while Kropz is refuting the allegation that the license is illegal.

The appeal hearing, which was due to reconvene on 16 March, was postponed by the Chairperson of the Tribunal as a result of COVID-19 concerns. Subsequent South African government guidelines have prohibited the Tribunal from reconvening in the period since March.

Kropz has advised that, in order to allow the Tribunal the appropriate opportunity to fully review the matter, it will not be providing further comment on the official proceedings until the Tribunal has announced its decision. The timing of the decision is currently unknown.

Pending the Tribunal’s decision, there is no legal impediment to the continuation of the water-use activities authorised in the WUL.

Upon release of its 2019 financial year results on 3 August, Kropz announced that the target date for commissioning of its Elandsfontein phosphate project has been moved to the fourth quarter of 2021. This is a result of additional test work being required, as well as the design and delivery of long-lead capital items and associated works, which have impacted on both timing and the capital cost to first production.

On 4 August, the company announced the appointment of Mark Summers as CEO. Summers has been acting as interim CEO since 26 February 2020. He will continue to perform both the CEO and CFO roles until a replacement CFO has been appointed.