Lack of viable energy – Eskom in danger of failing 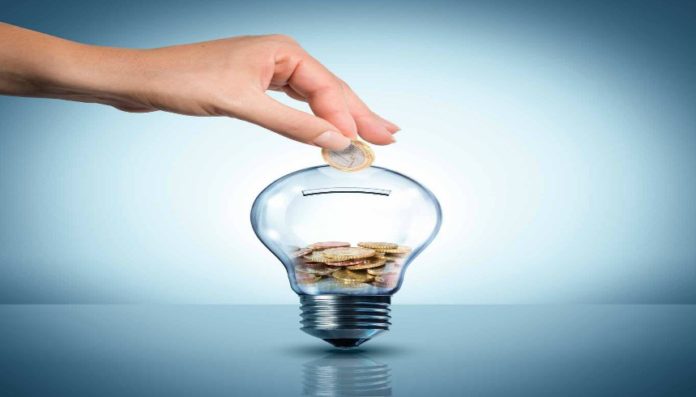 “While we welcome the National Electricity Regulator of South Africa’s (Nersa) decision to limit the increase to an estimated allowable revenue of about R190 billion rather than the R220 billion requested by Eskom, electricity costs continue to be the fastest growing component of the mining sector’s cost base having increased by more than 300% over the past eight years,” notes Chamber of Mines chief economist Henk Langenhoven.

“The mining sector continues to be under significant pressure with, for example, 65% of platinum mines are currently loss-making.

“We have already seen a number of instances where mining companies have been forced to restructure to ensure their survival, with the number of people employed in the industry declining by 70 000 (14%) between 2012 and 2016 alone,” he continues.

Should current conditions in the sector persist, and in the absence of cost pressures abating (including electricity tariffs), mining operations will be pushed further into the red which, in turn, will necessitate further restructuring.

“It is our view, however, that this short-term measure must be followed by the design and implementation of a structural adjustment program of the entire electricity sector where Eskom would only be one of a range of suppliers of electricity.

“Without the finalisation of the Integrated Resource Plan, ensuring an economically viable energy supply for the country, Eskom will continue to be in danger of failing.

“Neither the country’s energy users nor its taxpayers can afford such an outcome.

“Without governance being restored at the utility it will become almost impossible to source funding to sustain the operations of Eskom,” concludes Langenhoven.