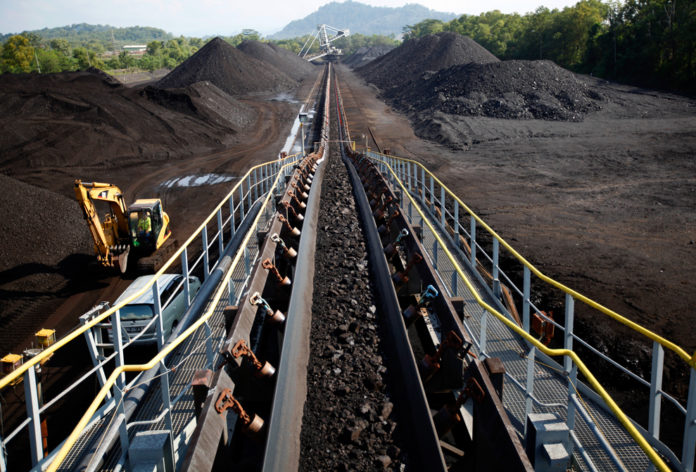 This cash transfer is in apparent breach of the Income Tax Act and the new financial provisioning regulations made by the Minister of Environmental Affairs last November.

Leon says to use the money for any other purpose other than rehabilitation is contrary to the Mineral and Petroleum Resources Development Act, the National Environmental Management Act as well as the Income Tax Act which allows contributions to the trust to be tax deductible and may result in severe criminal sanctions (fines of up to R10 million or imprisonment of up to ten years).

On Tuesday, Oakbay Investment said that the transfer is only for the movement of money from the Optimum Mine Rehabilitation Trust’s account from one banking institution to another – and it was done with the full permission of the joint Business Rescue Practitioners.

“Transferring trust money to a trust account at another financial institution is not unlawful provided the correct procedures are followed.”

The purpose of a rehabilitation fund and changes in legislation

Before obtaining a mining right, a company must provide financial provision for the rehabilitation, closure and on-going post decommissioning management of mining’s negative environmental impacts..

This provision must be reviewed and revised annually to ensure that there are adequate funds available to implement a company’s Environmental Management Plan (EMP).

Furthermore, money in these funds is ring-fenced for rehabilitation, thus protecting them against bankruptcy, however, should the company fail to rehabilitate the environment or is liquidated, the Department of Mineral Resources (DMR) may use these funds to implement the relevant EMP.

[quote]“Until the 2015 Financial Provision Regulations came into effect, a mining company’s financial provision requirements were calculated in terms of the DMR’s guidelines. This calculation generally underestimated the cost of rehabilitation,” says Leon.

As a result, the financial provision of mining companies was often lower than what was actually required and to the extent that the company was unable to give effect to its environmental responsibilities, the DMR (and thus the fiscus) would carry the cost.

To remedy this, the regulations now require that an assessment of the actual costs of rehabilitation is conducted and the company’s financial provision adjusted by February 2017.

However, there is currently a draft amendment before Parliament extending the period to February 2018.

These funds can only be used for post-closure rehabilitation purposes, thus requiring mining companies to fund both its actual rehabilitation activities as well as contributions to the trust from its balance sheet.