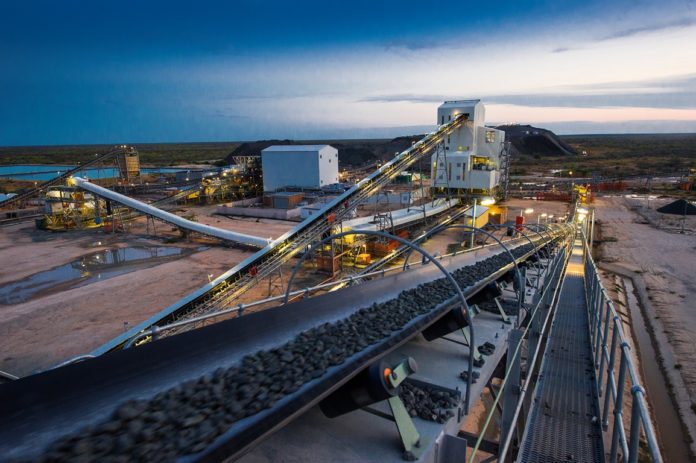 Lucara Diamond has terminated its contract with Eqstra Botswana which provides mining related services at its Karowe mine.

The five year opencast mining contract with Eqstra was signed in December 2014 with Boteti Mining, through its holding company Lucara Diamond, but was terminated by Lucara on 29 November 2016, with work expected to cease on 13 December.

The company said in a statement last week that contrary to recent media reports, Lucara Diamond is unaware of its employees being involved in any illegal activities related to the mining contract with Eqstra.

While the performance of Eqstra under the contract remains a subject of discussion between the parties, an orderly transition to a new mining contractor is underway.

“Operations on site continue with the plant being fed with stockpiled material from the south lobe. The change in mining contractor is not expected to have any material impact on production,” Lucara notes.

According to a media release by JSE-listed Extract Group, which operates through Eqstra Botswana, Boteti intends to withhold payment due to Eqstra Botswana for work performed in October and November, “as a result of irreconcilable differences with regards to volumes mined,” which Eqstra denies.

As a result, Eqstra Botswana will seek to recoup its damages, calculated to be worth R500 million per year of revenue, in terms of the contract, which was to endure to December 2020.

Lucara Diamond’s main producing asset is the 100%-owned Karowe mine in Botswana, which is regarded a premier diamond deposit and continues to recover high quality stones.