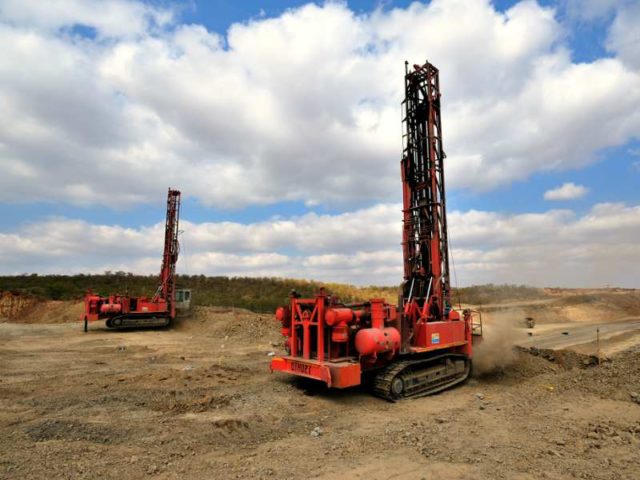 MC Mining (formerly Coal of Africa) has been granted an integrated water use licence in terms of the National Water Act by the South African Department of Water and Sanitation for the Vele Colliery’s stream diversion and associated infrastructural activities.

This approval completes the full regulatory suite of all authorisations required for the Vele colliery.

As previously advised by the company, the final decision on whether to proceed with the plant modification project will be placed before the company’s board, which will include

an assessment of long term pricing as well as logistics considerations. The board will evaluate all options available, which will be communicated at the appropriate time.

“We welcome this decision and the securing of all the regulatory authorisations for the colliery, says MC Mining CEO David Brown.

Furthermore, this decision is a confirmation of government’s support of the company’s co-existence model Brown notes.

He explains that the co-existence model facilitates the co-existence of mining, agriculture and heritage land uses in line with the historic  biodiversity offset agreement between the Department of Environmental Affairs, the South African National Parks and MC Mining.