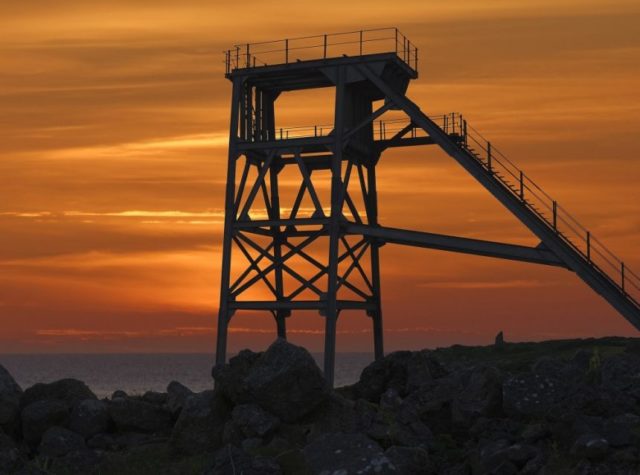 The Mining Charter is provided for by Section 100 of the Mineral and Petroleum Resources Development Act (MPRDA) to facilitate transformation of the mining industry.

Section 100 of the MPRDA empowers the Minister of Mineral Resources to develop the Mining Charter with targets and timelines to ensure compliance.

At that time the DMR stated that the final version of the reviewed Mining Charter would be ‘materially different’ from the April 2016 version.

The Mining Charter was first developed in 2002, and came into effect in 2004, as the instrument through which the MPRDA could give effect to transformation of the industry.

The review of the document aims to continue the redress of historic inequalities in the sector and heightens the performance targets for the industry’s role players, demanding a perpetual minimum 26% black ownership per mining right.

Important strategic changes have been proposed, which if implemented will have a significant effect on the industry. The reviewed document has introduced a new concept by declaring ownership, human resource development and housing and living conditions as what is termed ring-fenced’ elements, each of which require 100% compliance.

Procurement and enterprise development at a 40% weighting, employment equity at 30% and mine and community development at 30% make up the other elements of the scorecard.

An announcement will be made once the final Mining Charter is gazetted.