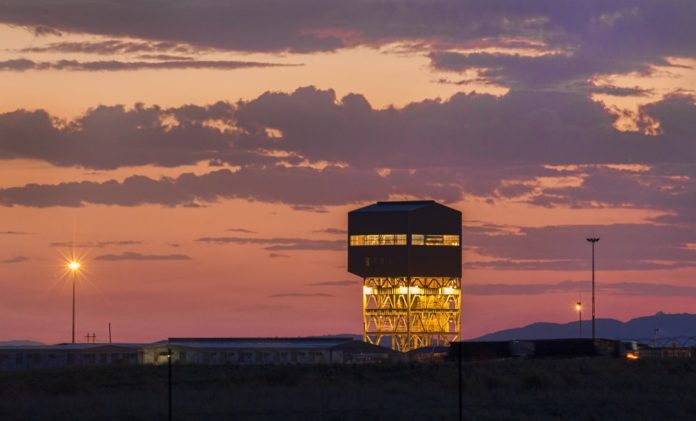 The summit was convened by the Ministers of Health and Labour and the Deputy Minister of Mineral Resources on 19 and 20 May 2016.

The companies support the goal of integrating the compensation systems currently governed separately by the Occupational Diseases in Mines and Works Act (ODMWA) and the Compensation for Occupational Injuries and Diseases Act (COIDA).

Currently employees working in “controlled mines”, as defined by ODMWA, receive compensation for specified occupational lung diseases from that fund. The companies support a move for these employees to be covered by COIDA, which would entitle them to higher compensation.

A move to COIDA would also afford the employers a level of protection against subsequent civil actions, which is a common feature in other countries’ compensation systems that meet international standards.

The companies will remain actively involved in the process as it continues towards its hoped-for finalisation by the end of the year.

A comparison of the two compensation systems can be found at: