SA in recession, despite growth from the mining sector 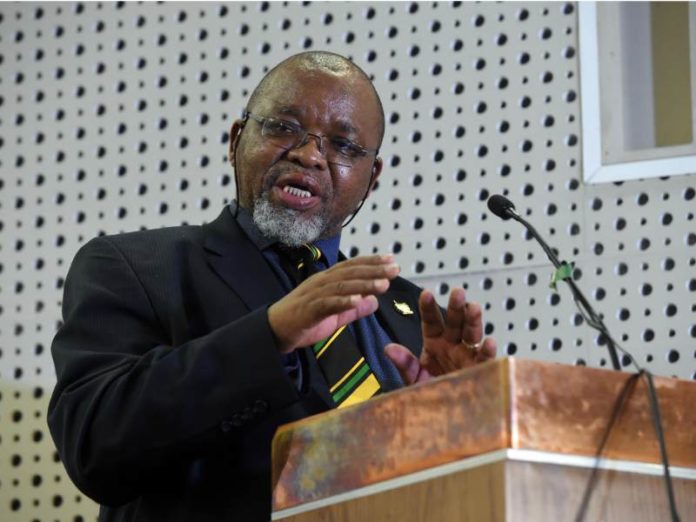 The mining and quarrying sectors in South Africa has contributed positively to GDP in the second quarter according to data released by Statistics SA. Unfortunately, this has not prevented a recession in the country, which has been attributed to the agricultural and communications sectors.

This bodes well for the mining sector, and indicates a commodity boom may be imminent says the Department of Mineral Resources (DMR).

The sector increased by 4.9% and contributed 0.4 of a percentage point to GDP growth, led by growth in PGMs, copper and nickel, amongst others.

It is a good indicator for the sector, against the background of recently-announced retrenchments and a decline in gold prices and demand for platinum. It further reaffirms the importance of all partners in the industry working together to continue to contribute positively to the growth of the economy.

As one of the leading mineral exporting countries, South Africa has been negatively affected by global economic factors and as a result, the mining industry experienced a decline in performance over the recent years.

“Prioritising the exploration of new mineral deposits, and continuing to work together with the industry, we can turn our comparative advantage into competitive advantage and ensure the sector’s positive contribution to growth of the economy is sustained,” DMR mining minister Gwede Mantashe says.