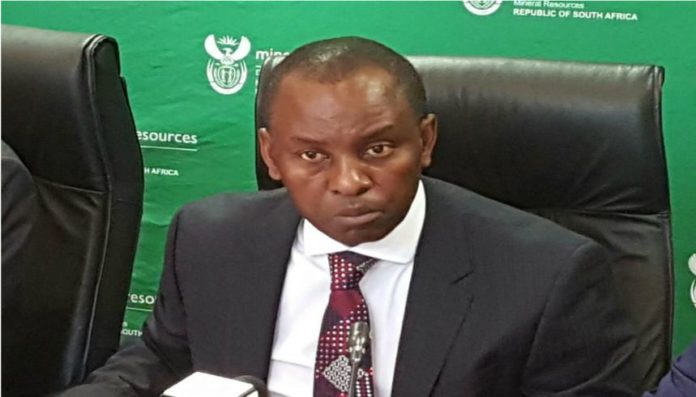 Addressing the committee on a range of allegations levelled against him by members of the opposition, Zwane reassured parliamentarians of his availability to deal with any state agency which may be given the responsibility of dealing with state capture allegations.

“So far, I have been subjected to trial by public opinion by members of the opposition.

“It is time-wasting to have members of the opposition using this important Committee on Mineral Resources to wage personal battles against me and diverting our attention away from important issues of growing and transforming the mining sector,” stated Zwane.

Zwane also reminded the committee of his responsibilities as minister which include international travels as part of attracting investment into South Africa.

“I travel to various parts of the world to meet with a number of people to attract investment in South Africa.

“Just this past weekend, I was travelling abroad on an important mission of exploring how we can achieve beneficiation in the diamond industry and create jobs.

“The story that has not been told by anyone thus far is that a number of these travels have resulted in us saving thousands of jobs in the mining sector and members of the opposition must desist from personal vendettas and be constructive in their engagement with me as a member of the executive.

“I have always presented myself before this committee,” said Zwane in response to questions regarding his international travels.

Addressing a Democratic Alliance member of the committee, Zwane reminded the member that as a lawyer himself, the member should know that once the matter is before court, it makes it difficult for him as a minister to make public pronouncements on matter.

“As a lawyer, you cannot treat me as if I have been convicted by any court of law. Have respect for me as an individual.

“I expect better from you as a lawyer and member of parliament,” concluded Zwane.