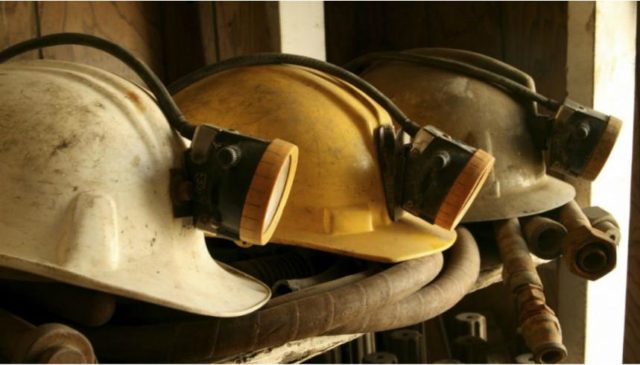 Mineral Resources Minister Mosebenzi Zwane has met with the CEO of AngloGold Ashanti, and his executives following the company’s announcement of planned retrenchments.

Minister Mosebenzi Zwane has instructed the Minerals and Petroleum Board to verify the information provided by AngloGold Ashanti, to ensure that the proposed actions by the company take into account – inter alia – commitments made in the Stakeholder Declaration signed by industry stakeholders to save jobs.

“We continue to appeal to companies to act responsibly and with sensitivity. These are not just numbers to be thrown around, but people’s livelihoods and future job prospects, and we should not take this matter lightly,” says Minister Mosebenzi Zwane.

Minister Mosebenzi Zwane used the opportunity to remind companies that the Section 52 process in terms of the Mineral and Petroleum Resources Development Act (MPRDA), and Section 189 process of the Labour Relations Act (LRA) should be adhered to, in order to avoid the creation of uncertainty in the industry.

Section 52 of the MPRDA states that the holder of a mining right remains responsible for the implementation of the processes provided in the Labour Relations Act pertaining to the management of down-scaling and retrenchment, until the Minister of Mineral Resources has issued a closure certificate to the holder concerned.