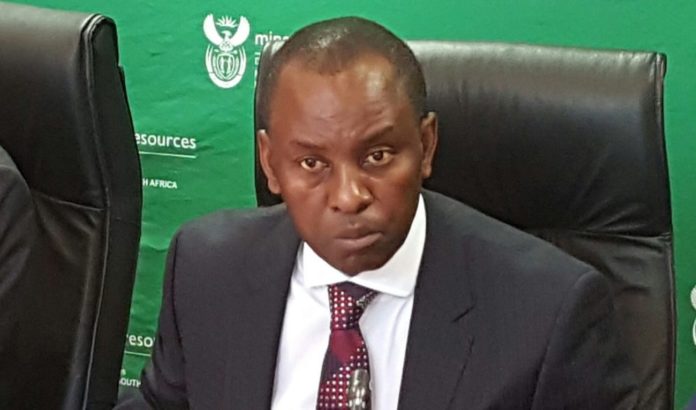 An inter-Ministerial Committee (IMC), chaired by DMR minister Mosebenzi Zwane, has released a report following its consideration of banking collusion against Oakbay.

The IMC was established on 13  April 2016 to consider allegations that certain banks and other financial institutions had acted unilaterally and allegedly in collusion when they closed bank accounts and terminated contractual relationships with the Gupta owned Oakbay Investments.

It conducted a number of meetings with various banks, financial institutions and insurance companies, as well as with representatives of Oakbay Investments. Although the Minister of Finance was a member of the constituted IMC, he did not participate in its meetings.

According to Zwane, the situation warranted close scrutiny by government because of the impact that the actions would have, not only on job losses for 7 500 South Africans, but also the impact that it would have on investor confidence.

In a report of recommendations tabled to Cabinet, the IMC recommended President Jacob Zuma consider establishing a Judicial Enquiry in terms of Section 84(2)(f) of the Constitution and consider the current mandates of the Banking Tribunal and the Banking Ombudsman.

“Evidence presented to the IMC indicated that all of the actions taken by the banks and financial institutions were as a result of innuendo and potentially reckless media statements, and as a South African company, Oakbay had very little recourse to the law,” says Zwane.

Futhermore, the report recommended that Cabinet consider the current Financial Intelligence Centre Act and the Prevention and Combatting of Corrupt Activities Act regarding relevant reporting structures, as evidence presented to the IMC was unclear on whether the various banks and financial institutions, as well as the South African Reserve Bank and the National Treasury, complied with these and other pieces of legislation.

Moreover, the IMC report recommends that South Africa re-consider clearing bank provisions to allow for new banking licences to be issued and in so doing, create a free market economy.

Zwane’s IMC report also recommends the establishment of a State Bank of South Africa with the possible corporatisation of the Post Bank being considered as an option. Evidence presented to the IMC suggested that all of South Africa’s economic power vests in the hands of very specific institutions, institutions who have shown that their ability to act unilaterally is within their mandate and is protected.

These institutions are owned by private shareholders and report to National Treasury who in turn do not need to act on information provided to it.

However, it was further agreed that the IMC would monitor the process of finalising these matters and would report back to Cabinet on their progress.