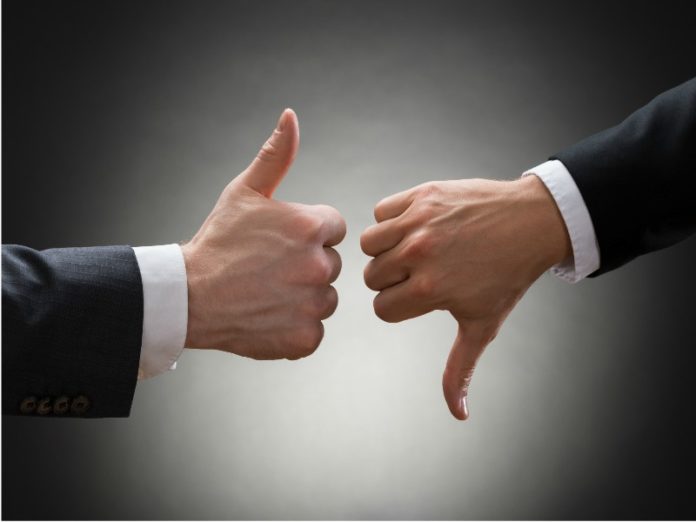 Murray & Roberts has effectively withdrawn its proposal to acquire Aveng on the back of recent developments which makes the deal unlikely.

The first development – the acquisition by ATON GmbH of an approximately 25% shareholding in Aveng, resulting in ATON establishing negative control in both Aveng and Murray & Roberts; remains on-going.

The second development was the ruling by the Takeover Special Committee (TSC) overturning the prior approval given by the Takeover Regulation Panel (TRP) in terms of section 126 of the Companies Act, 71 of 2008, allowing Murray & Roberts to continue to develop the potential transaction in parallel with ATON’s mandatory offer.

Having considered these developments and its options, the board of directors of Murray & Roberts is of the view that the prospects of successfully implementing the potential transaction is limited.

Accordingly, the board has resolved to withdraw its proposal regarding the potential combination. This decision has been formally communicated to Aveng.

The board is disappointed with the decision reached by the TSC, in light of the prior approval given by Murray & Roberts’ shareholders to continue to develop the potential transaction of Aveng.

The board has, however, resolved not to take the TSC’s decision on review at this time and continues to reserve its rights in this regard.

Notwithstanding the decision to withdraw, the board wishes to reaffirm its view that the strategic rationale for the combination of Murray & Roberts and Aveng remains compelling.

The board will continue to evaluate the possibility of revisiting the potential transaction in the future.