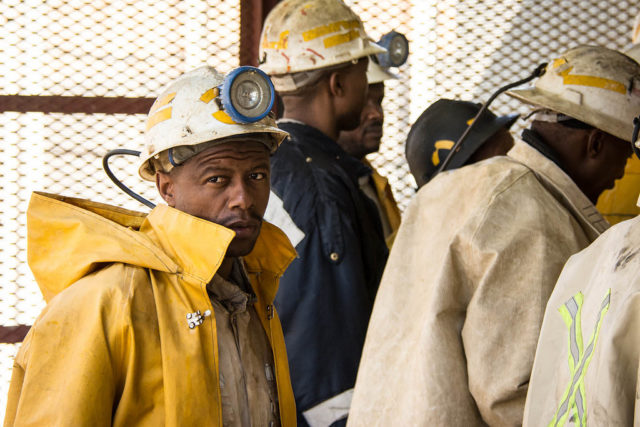 The National Union of Mineworkers has declared a dispute with Evander gold mine following the mine's refusal to implement the agreed retrenchment packages.

The National Union of Mineworkers (NUM) states that during engagements with the company the number of affected employees was reduced from 976 to 650. With regards to the voluntary separation package (VSP) agreement there are 656 employees who have applied for VSP – but the mine has only approved 154 of these and denied the rest.

With regard to retrenchment agreement the employer has refused to apply avoidance measures as per the agreement.

NUM had also agreed with the mine that it will start with VSP implementation and redeployment to other mines to reduce the number of affected employees.

NUM believes the intention of the employer is to retrench without meaningful engagement.