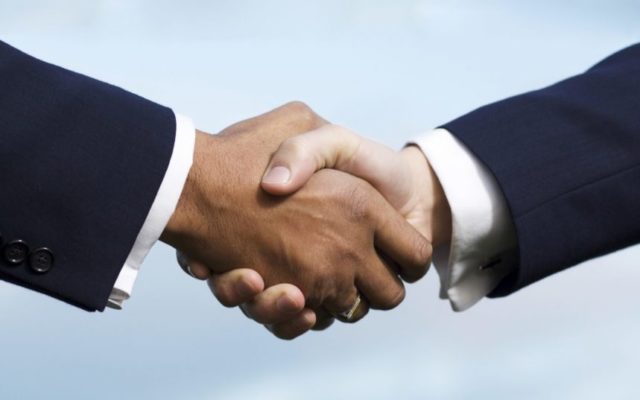 The National Union of Mineworkers is going to begin wage negotiations with Kumba Iron Ore after a three-year agreement end 30 June 2017.

The National Union of Mineworkers will table the demands of its members at Kumba Iron Ore operations in the Northern Cape (Kolomela and Sishen mines) on the 25 May 2017.

The union represents the majority of employees in the Northern Cape and in Kumba and it is still the majority union.

Kumba is one of the biggest iron ore producers in the country and the union believes it will reward employees in these wage negotiations.

The union is adamant Kumba Iron Ore is where it is today as a result of its workers. It demands, amongst other items, to improve worker salaries, better conditions of employment, negotiate the provision of housing and improve the employee share ownership scheme.

“We will be approaching these wage negotiations with open minds while looking at the performance of the company, share price, and inflation,” says National Union of Mineworkers chief negotiator, Lucas Phiri.