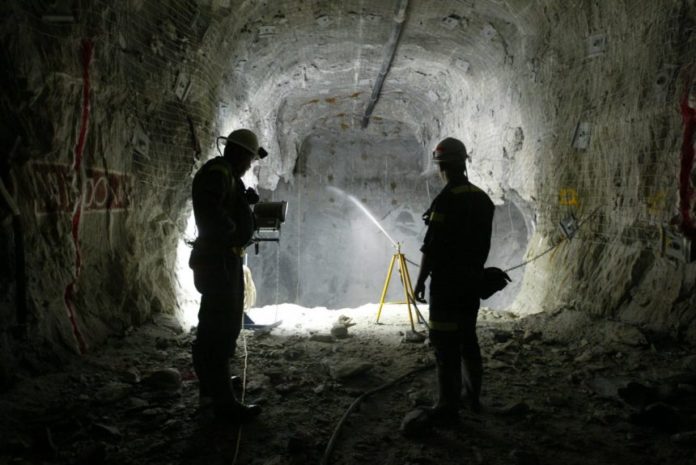 Professor Cuthbert Musingwini, head of Wits University’s School of Mining Engineering says it is widely acknowledged that underground mines frequently fail to achieve delivery results in line with their operational plans, due to their complex nature.

Delivering his inaugural address as the new president of the South African Institute of Mining and Metallurgy (SAIMM), Professor Musingwini says that most optimisation problems in underground mine planning do not perfectly fit exact algorithms and are therefore best solved using heuristic – or approximate – approaches.

“Optimisation in underground mine planning is computationally more complex, because there are numerous permutations of the direction of mining, such as advance or retreat mining, depending on the mining method chosen,” he says.

“There is also a circular logic in underground mine optimisation which is compounded by geological, technical and economic uncertainty.”

He paid tribute to the pioneering work of Helmut Lerchs and Ingo Grossmann, who developed the procedure for finding the optimum design for an open pit mine – widely known as the Lerchs-Grossmann or LG algorithm – but highlighted its limitations.

“The inherent assumption in the LG algorithm is that block economic values are known with certainty,” says Professor Musingwini.

However, in the real mining environment; geological, technical, and economic parameters are never known with certainty, and they also change over time due to improved understanding of an operation.

“What was therefore required was a stochastic – or probabilistic – approach that would encompass a universe of possibilities rather than a single exact outcome,” says Musingwini.

To address uncertainty, optimisation algorithms have been extended to their stochastic variants.

For example, the work of Whittle et al extended the deterministic pit optimisation approach to generate probability pits with probabilities attached to each pit limit.

“In this way, it is possible to proactively locate infrastructure outside limits that could eventually become part of the pit configuration should conditions change, thus improving the confidence level of the planning. A similar approach can be extended to optimisation of stope envelopes in underground mine planning,” Musingwini explains.

He also addressed the problem of circular logic in underground mine optimisation, which pointed to the need for heuristic algorithms.

The objective of optimisation is to maximise the net present value (NPV) of the mine design, but the development and stope layout with the maximum NPV cannot be determined until the production costs and associated cut-off grade are known.

In turn, the production costs and associated cut-off grade are not known until the mining layout and production scheduling have been determined.

This circular logic made optimisation in underground mines planning computationally difficult, as not much work had yet been done in this environment.

Musingwini has lectured at Wits University since 2004, being awarded the Faculty of Engineering and the Built Environment (FEBE) Most Improved Researcher award in 2010.