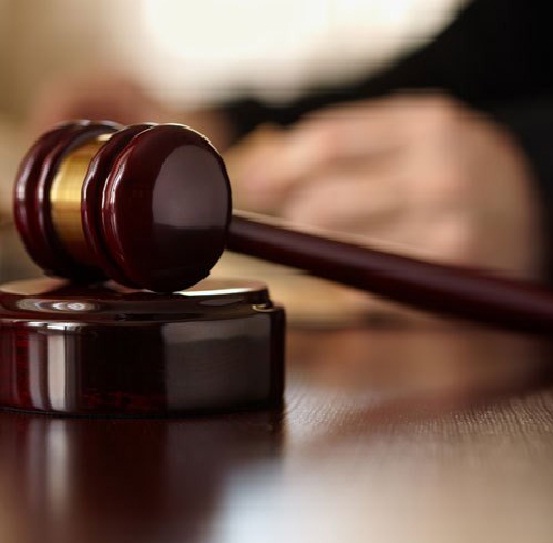 The management of Northam Platinum has taken legal advice following on the National Union of Mineworkers’ (NUM) press release entitled “Northam Platinum on the brink of collapse as workers strike through Christmas”, which was disseminated to the media on Friday 13 December 2013.

The NUM press release, quoting NUM chief negotiator at Northam Platinum Ecliff Tantsi, stated, “The company is simply arrogant”. NUM spokesperson Lesiba Seshoka was quoted saying, “the company is on the edge of collapse due to the incompetence of management and poor leadership as well as the threat by investors to pull out.”

Northam has demanded from the NUM an apology and a retraction of said statement on the grounds of it being defamatory, belittling and insulting to both the company, and its chief executive Glyn Lewis.

On the same day as the issued NUM press release, Northam advised that after a strike of six weeks at its Zondereinde operation, by members of the NUM, NUM’s demands, in aggregate, remained at an increase of 16% on basic wages. In addition it was demanding an increase of 69% in the living out allowance.

Northam informed the CCMA that its final offer of wage increases ranging between 8% and 9% for non-core and core employees in the A and B categories and an 8% increase in the living out allowance, conditional on a two year wage agreement, remained on the table.

Northam further proposed to the CCMA that, in the light of NUM’s intransigent position, that the CCMA’s mediation process be held in abeyance until the New Year.

Striking employees have lost R74 million in wages and Northam’s revenue losses to date amount to some R450 million, with expected losses of R500 million for the year.