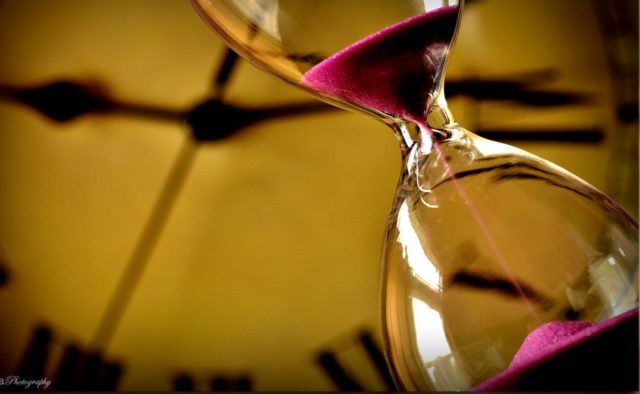 Oakbay Resources, the embattled uranium and coal mining firm, is still in search to find a replacement sponsor for Sasfin which resigned its account in April this year.

Sasfin Bank (Sasfin) announced that it would resign as the Oakbay Resources and Energy sponsor on 5 April 2016, becoming effective from 1 June which left the uranium and coal mining firm 30 business days to acquire a new sponsor – as stipulated by Johannesburg Stock Exchange (JSE) and to remain compliant with its requirements.

In terms of paragraph 2.6 of the JSE Listings Requirements, a company is required to find a replacement sponsor within 30 business days of the effective date of a sponsor’s resignation, unless the JSE decides otherwise.

Oakbay Resouces and Energy continues to proactively and positively engage with the JSE with regard to the process of appointing a sponsor it says, and shareholders will be advised accordingly with regard to any further developments in this regard.

According to Oakbay, Sasfin resigned for “reasons relating to their stated decision to align their strategic objectives of its corporate finance division more closely with that of the broader Sasfin group”.

Subsequent to Sasfin’s resignation, Oakbay Resources and Energy has successfully appointed a new JSE-accredited auditor (SizweNtsalubaGobodo) after KPMG resigned its account, also in April. The company has published reviewed financial results for the year ending 29 February 2016 and it also anticipates publishing the company’s 2016 integrated annual report on or before 31 August 2016.

Furthermore, Oakbay Resources and Energy has largely stabilised its transactional banking capabilities and made significant progress in achieving its business objectives.

Especially those relating to its newly-acquired Brakfontein coal operation and the development of its Klerksdorp- based uranium project, whose prospects remain very promising.