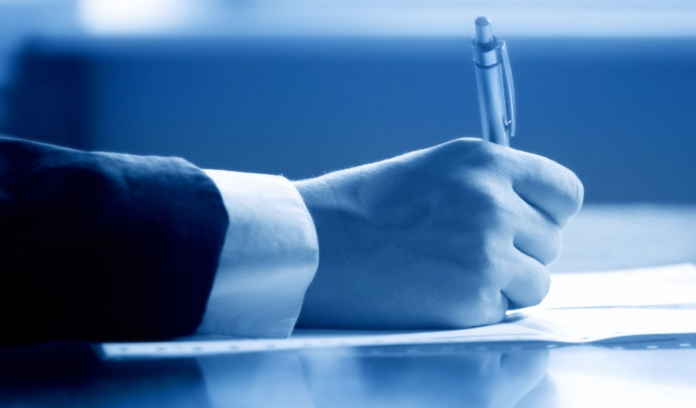 Oakbay Resources on Thursday announced that is has appointed SizweNtsalubaGobodo Inc. as its new audit firms.

Oakbay Resources has been under the spotlight recently thanks to close tie connections with President Zuma. In an attempt to avoid further political attack, both non-executive chairman Atul Gupta and CEO Varun Gupta resigned on 11 April.

The company’s financial director Trevor Scott is fulfilling the role of acting CEO at this time.

Oakbay Resources continues to look for a sponsor following the resignation of Sasfin Capital, a division of Sasfin Bank. The company’s employees could face non-payment issues as a result of this.

Oakbay Investments announced conclusion of the R2.15 billion Optimum acquisition from Glencore, which it did through coal company Tegeta Exploration & Resources, on 15 April 2016/

The acquisition also includes six other target firms and according to Oakbay, demonstrates its “firm commitment to South Africa”.

Tegeta successfully met the Competition Tribunal of South Africa’s condition that the merging parties avoid retrenching any employees of the target firms as a result of the transaction.

As a result, Oakbay has successfully prevented the loss of more than 3 000 jobs, by avoiding what was an almost certain liquidation.

However, these jobs along with the jobs of Oakbay’s more than 4 500 other employees, remain at risk if Oakbay is unsuccessful in re-establishing banking relationships with: ABSA, Standard Bank, FNB and Nedbank.