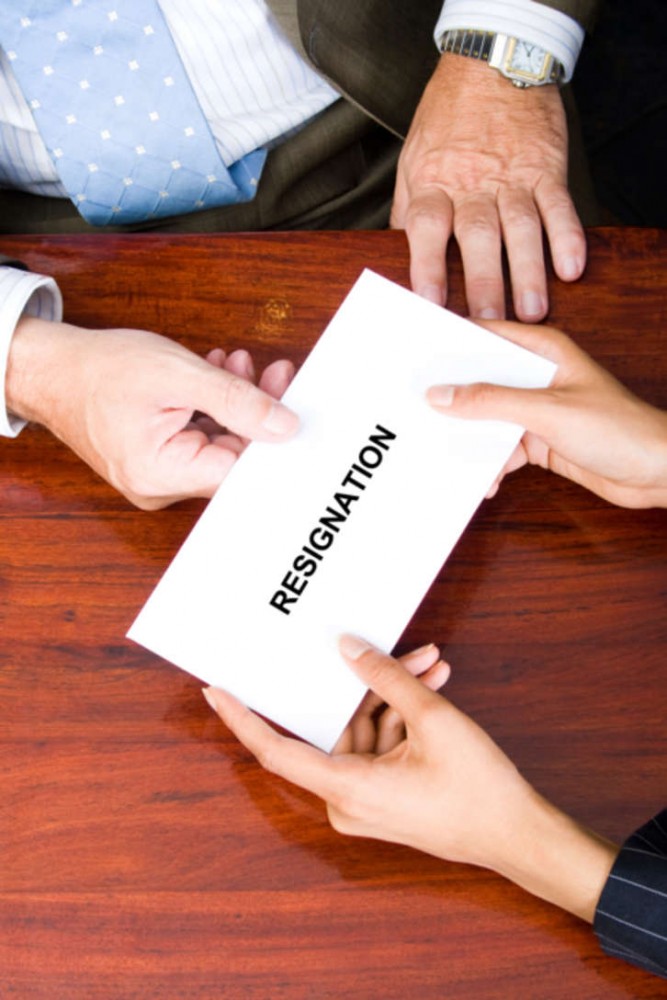 KPMG resigned from the audit of Oakbay Resources, which took place with immediate effect on 29 March 2016.

The company was also notified in March that Sasfin Capital, a division of Sasfin Bank, has terminated its services as sponsor to Oakbay Resources with effect from 1 June 2016.

The reason for KPMG’s resignation, according to an announcement by Oakbay Resources on Tuesday, is solely based on their assessed association risk and KPMG have indicated that there is no other reason for its resignation.

The termination of Sasfin’s services follows a recent decision by Sasfin to align the strategic objectives of Sasfin’s Corporate Finance Division more closely with that of the broader Sasfin group.

Oakbay Resources is in the process of identifying and appointing a new auditor and sponsor.

The company, founded by the Gupta family, have been under the spotlight recently owing to its politically-influencing relationship with South Africa’s president Jacob Zuma and the ANC.