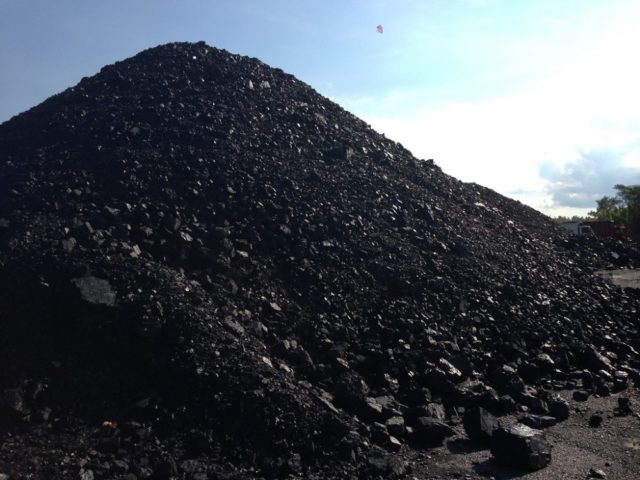 Gupta-owned Oakbay Investments has set the record straight on operations at the Optimum coal mine, and its relationship with state-owned power utility Eskom.

Oakbay Resources cheif executive Nazeem Howa said in a statement that the company has been appalled at the constant innuendo circulated about the company, based on faceless sources and zero evidence.

Optimum was acquired by Gupta-family linked Tegeta Exploration & Resources, from Glencore in April 2016, whilst Optimum was in business rescue, in a transaction which received all regulatory approvals, and saved over 3000 jobs at Optimum.

The transaction was funded through a mixture of existing funds and debt and, as in any transaction, proof of funding was required ahead of deal signature. This proof was provided in December 2015. It was further stipulated in the sale agreement that bankers who had advanced loans totalling R2.5 billion to Optimum would have to agree to the transaction by 31 March 2016 before the deal could close. This approval was based on our ability to prove we could fund the deal.

Tegeta supplies coal to Arnot power station at an average price of R583/t. This compares with the previous supplier’s price of R980/t and the new rate it proposed of R1 360/t.

In recent days, however, Oakbay has received 21 questions from investigative television series Carte Blanche regarding Optimum, Eskom and the supply of coal to the Arnot power station.

Howa said that Oakbay initially referred their questions to Eskom, but Oakbay offered Carte Blanche an interview, either live or pre-recorded, on the proviso that the interview would be aired, unedited. This offer was to guard against selective editing and yet more lies and baseless allegations being disseminated.

Both offers were rejected by Carte Blanche. Allegations also appeared in the City Press newspaper on the weekend.
Howa said: “Oakbay is happy to receive scrutiny on any of its transactions as each deal has been done in a transparent, arm’s length manner with pricing negotiated by a willing buyer and willing seller.

“We are competitive in everything we do, including price. By also operating efficiently, we are shining a light on decades of exploitation of South African taxpayers by the major mining companies and they don’t like it.

“South Africans have heard the word ‘capture’ many times in recent months. We are happy to face any scrutiny within the context of the entire mining industry and know that on a like-for-like basis, it is very easy to see where the preferential treatment and capture is.”
To ensure South African citizens hear the truth about the subjects above, Oakbay’s CEO has participated in a 40 minute interview addressing the key issues.