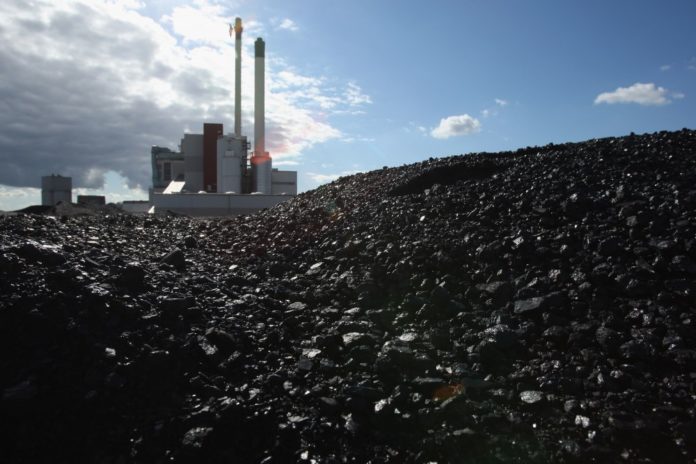 The acquisition also includes six other target firms and according to Oakbay, demonstrates its “firm commitment to South Africa”.

Tegeta successfully met the Competition Tribunal of South Africa’s condition that the merging parties avoid retrenching any employees of the target firms as a result of the transaction.

As a result, Oakbay has successfully prevented the loss of more than 3 000 jobs, by avoiding what was an almost certain liquidation.

However, these jobs along with the jobs of Oakbay’s more than 4 500 other employees, remain at risk if Oakbay is unsuccessful in re-establishing banking relationships with: ABSA, Standard Bank, FNB and Nedbank.

“We are delighted to announce the completion of this acquisition which demonstrates that despite the threats by some of our country’s banks to cut their ties with Oakbay, we are committed to investment in South Africa and creating jobs,” says Nazeem Howa, Chief Executive of Oakbay Investments.

“We also look forward to putting our proven turnaround skills to work and improving the fortunes of a business that prior to our acquisition was in business rescue.”

[quote]The acquisition was formally approved in February 2016 by the Competition Tribunal of South Africa, who found that the transaction was unlikely to substantially prevent or lessen competition in the thermal coal market.

The merging parties are small players in the market and face competition from larger rivals such as: Anglo American, Exxaro Coal and South 32, which are credible alternative suppliers of thermal coal.

Tegeta’s immediate priority for Optimum is to increase production levels at the mine and secure the continued employment of Optimum’s 3 000 employees.

With the transaction now completed, Tegeta is set to supply a maximum of 5% of Eskom’s total coal supply, with the majority of the remaining 95% being supplied by the big players.