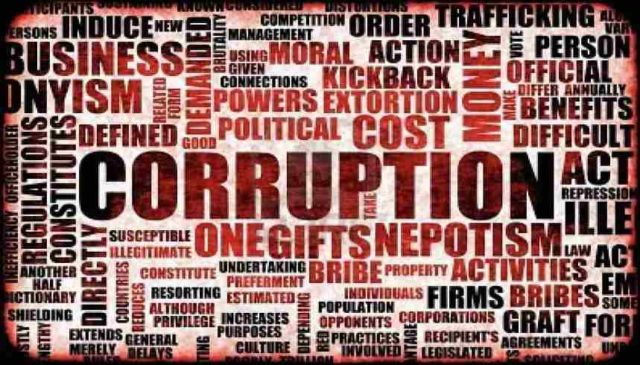 OUTA has brought an urgent interdict against the Bank of Baroda aimed at freezing the Gupta-owned Optimum and Koornfontein coal mines’ rehabilitation trust fund accounts.

According to the Organisation Undoing Tax Abuse (OUTA) the trust fund accounts are worth a staggering R1.75 billion.

The interdict was filed in the Pretoria High Court yesterday and OUTA expects it to be heard within the next few days.

[quote]This follows the dismissal yesterday of the Guptas’ application which tried to stop the Bank of Baroda closing their accounts.

The bank is believed to have been the last bank in the country which had maintained accounts for the Guptas after others distanced themselves from the apparently illegal banking activities.

Now OUTA is acting to stop those rehabilitation funds disappearing.

“We want to ensure that this money doesn’t leave the country or find its way into the Gupta family’s pockets,” says Ben Theron, COO at OUTA.

OUTA believes that these trust funds represent more than 90% of the deposits held by the bank in South Africa.

OUTA recently appealed to Minister of Mineral Resources Mosebenzi Zwane and the South African Reserve Bank to secure these funds, with no response.

Julius Kleynhans, OUTA’s portfolio manager for water and environment said that the funds are meant to rehabilitate environmental damage in and around the collieries.

“The purpose of a rehabilitation trust is to ensure that the area is rehabilitated and restored to such an extent that it is useful and safe for future generations to use,” he points out.

The Mineral and Petroleum Resources Development Act and the National Environmental Management Act dictate that the funds in mine rehabilitation trusts cannot be used for purposes other than managing the environmental damage caused by mining activities.

“We started to close the taps on the Guptas’ finances in July 2017 by taking action against their banks. Recent actions by the Bank of Baroda seem to indicate that they are serious about continuing to do business in South Africa, but if it’s serious about cleaning up shop, we trust that it will not attempt to oppose our interdict,” explains Theron.

In its findings in July 2017, OUTA proved that businesses linked to the Guptas bought properties over more than a decade for a total of R245 million – more than R50 million of which was paid in cash – but managed to get bonds on these properties totalling nearly R1 billion, an amount that far exceeded the value of these properties.

The transactions linked to the Bank of Baroda and the Bank of India were particularly problematic.