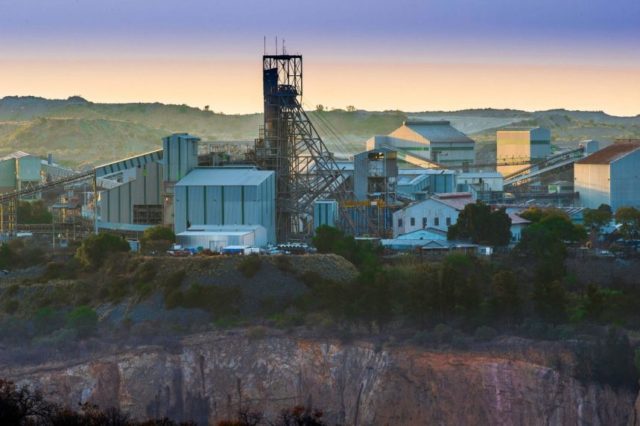 LSE-listed diamond major Petra Diamonds anticipates that its FY 2017 production will be 8 – 9% lower than its guidance of ca. 4.4 million carats.

Petra Diamonds made this announcement as part of its market update, noting that even though the company is on track to achieve record revenue and production figures in FY 2017, the build-up of its expansion programmes across its operations has been slower than expected.

As a result, revenue is expected to be 8 – 9% below market consensus as well.

Due to the slower than anticipated build-up of its expansion programmes across its operations, production is now estimated to be ca. 8-9% lower than guidance of ca. 4.4 million carats.

As a result, revenue is expected to be ca. 8-9% below market consensus and financial results for the year are therefore also forecast to be below market expectations.

Petra Diamonds has now reached an operational run rate across the group which supports FY 2018 production guidance of ca. 5 million carats (which, as stated before, is being reached a year earlier than originally anticipated).

While the ramp-up of production from the sub level cave at Finsch took longer than expected, it is now operating at the required levels.

As previously announced, all untreated ROM stockpile material at Cullinan (which will total ca. 400-450 Kt at Year end) will be processed in H1 FY 2018. Petra has also built up a ROM stockpile at Kimberley Ekapa Mining of ca. 100 Kt.

With respect to the covenants relating to its banking facilities, Petra Diamonds has had initial constructive discussions with its lender group and is confident that the likely shortfall in the upcoming ratio measurement, arising from the lower production levels, will not present an issue.

Petra Diamonds’ Cullinan mine near Pretoria in South Africa