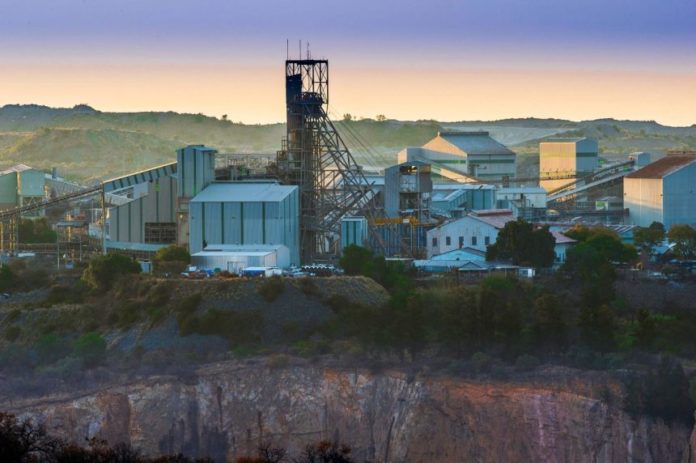 This announcement was included in the company’s preliminary results (unaudited) for the year ended 30 June 2016.

This expected increase proves that Petra Diamonds’ growth profile is on track. At 3.7 Mt, carat production is up 16% from FY 2015: 3.2 Mct – which is also ahead of company guidance.

The company’s net debt increased quite substantially to $384.8 million from $171.7 million in the previous reporting year.

This will rise further to ca. 5.3 Mct by FY 2019 – both targets representing production attributable to Petra.

[quote]All expansion programmes are materially on track and on budget, with both the new sub level cave (SLC) at Finsch and the new block cave at Cullinan expected to deliver undiluted ore in excess of ca. 1 Mt each during FY 2017.

The new Cullinan plant remains on track to be fully operational by Q4, FY 2017.

Despite a cautious outlook on the diamond market, Petra has made a solid start to FY 2017, with the first tender held in early September yielding ca. $94 million (ca. 745 000 ct sold); two more tenders will be held during H1, FY 2017.

Prices on a like-for-like basis were generally on par with H2 FY 2016. In terms of production, the operations are performing according to expectations, with an improved product mix and increase in ROM grades witnessed across all operations (in line with guidance).

“The company delivered a strong set of results notwithstanding the number of challenges faced during FY 2016, which included managing production from heavily diluted areas at our underground mines, as well as market related pressure on prices particularly in H1,” says CEO Johan Dippenaar.

“I am particularly pleased with the continued steady progress that has been made with our expansion programmes, which have remained on target over the last seven years. FY 2017 is forecast to be the first year that the company reaps the benefit of this work as we are in line to become free cash flow positive in H2, with our cash flow profile rising strongly thereafter.

“We now enter the final phase of our capital expansion programmes in a strong position, with a robust balance sheet, efficient cost base and the drive to succeed.”