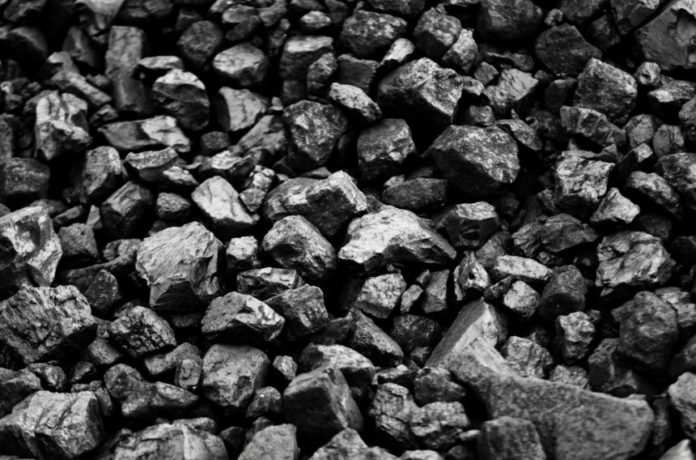 This follows the signing of a memorandum of understanding for the Makhado project in December 2015.

Hengshun has proposed to acquire up to 34% of Coal of Africa’s subsidiary, Baobab Mining and Exploration, the Makhado project rights holder, at a mutually agreed consideration at an indicative cash acquisition price of approximately US$113.94 million.

Coal of Africa CEO David Brown says the MOU with Hengshun is an important milestone in the identification of a strategic investor for the development of the company’s flagship Makhado coking coal project.

Makhado’s 26-month construction phase is expected to start in the first half of 2017, as soon as all regulatory approvals are in place, with a further four month ramp-up phase resulting in the production of 5.5 Mtpa of saleable product.

The optimisation study and front-end engineering and design for the Makhado project colliery is currently being performed by the International engineering and project delivery group DRA Project South Africa with results expected by the end of May 2016.

The study follows on the original works performed by DRA during the definitive feasibility study completed in 2013 and includes the infrastructure components of the project, alongside the integration of the work of a number of specialist consultants.

Coal of Africa is still awaiting the granting of the Makhado integrated water-use licence (IWUL).

The 20-year IWUL was granted in January but suspended in April, following an appeal to the Department of Water and Sanitation submitted by the Vhembe Mineral Resources Forum – an organisation established to protect environmental resources – and other parties.

At the time of the IWUL suspension, Brown said that the company was actively engaging with the Department to resolve the issue appropriately and CoAL is in the process of preparing an urgent representation to the Minister of Water and Sanitation to request that the IWUL remain in full force and effect pending the final conclusion of the appeal by the Water Tribunal.