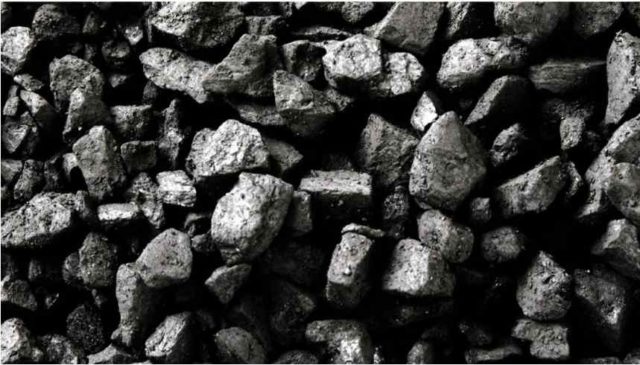 Coal focused Resource Generation (ResGen) has had to implement an alternative fund raising programme to raise cash for its Boikarabelo mine in the Waterberg.

At a meeting in Johannesburg on 16 August 2017 the ResGen board received an update on all material developments. And although demonstrable progress had been made on the material contracts and funding of the rail link; the proposed coal supply to Eskom remains unconcluded.

Under the circumstances, the board believed it would be reasonable to ask its Debt Club lenders to undertake their credit approval process to a conclusion, but on the basis that any draw down of senior debt be subject to a concluded coal supply agreement being in place.  That request was made on 21 August 2017.

However, on 23 August 2017 some members of the Debt Club formally declined to proceed on that basis and required a greater degree of certainty around the terms of supply to Eskom before proceeding to secure credit approval for funding of the project.

The board therefore believes that this source of project finance is no longer viable.

Mindful of the present difficulties in securing terms of supply with Eskom, management had in parallel been exploring an alternative funding proposal to place before the board. This proposal is not subject to a committed domestic coal supply. The credit approval processes of these lenders, who are familiar with the project, has commenced.

First approvals and a signed term sheet are expected by end September/early October. At that time the board will consider a recommendation from management and make a decision on this alternative funding proposal.

The current status of the project is as follows:

Payment of the third and final draw down under the extended working capital facility will be made in two tranches in August and September respectively.

Good progress is being made with regard to the planned 300 MW IPP. A provisional equity structure under which ResGen and its subsidiary, Ledjadja Coal, will have direct equity interests is under discussion. A joint development agreement is being drafted by the company’s appointed legal counsel and a full technical specification of the IPP is currently being prepared by an independent consulting firm.

It is expected that a selection process to identify and appoint the EPC contractor will commence during Quarter 4 of 2017. 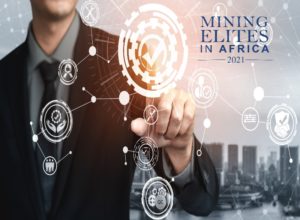