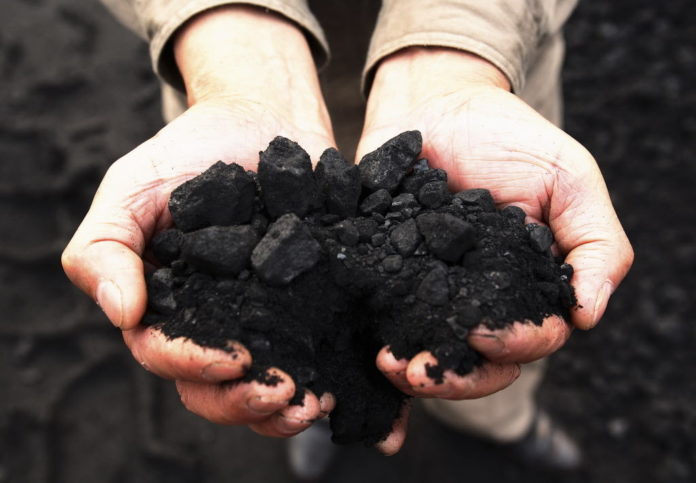 The sale announced on 2 September 2016 by Rio Tinto, comprises ZAC, an underground mine in Zululand, in northern KwaZulu-Natal that produces premium quality anthracite for international and domestic customers and has more than 1 300 employees and contractors.

Although Rio Tinto did not not disclose the value of the transaction which was agreed in 2012, its remaining 26% of ZAC will continue to be held by its Broad-Based Black Economic Empowerment partner, Maweni Mining Consortium.

Rio Tinto says it has a long-standing relationship with South Africa and continues to invest in Richards Bay Minerals and exploration for other minerals in the country.