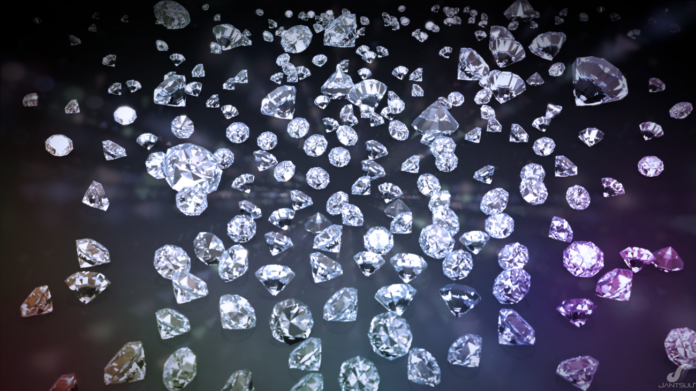 Rockwell Diamonds has completed the formulation of its turnaround plan which was unanimously approved during a special board meeting on November 20, 2016.

The turnaround plan comes after Rockwell said in mid-October this year that it was undertaking a strategic review of its assets and business options.

Rockwell Diamonds confirmed today that commitments for $8 million have been secured, by means of additional funding on similar terms to the current loans.

The turnaround plan will enable Rockwell to perform the necessary upgrades to equipment and infrastructure.

The company also provided an update on the mining agreement between HCVW Diamonds and C-Rock Mining and other related agreements between HCVW, Saxendrift Mine and CML. Its subsidiaries have given notice to CML that the agreements have been terminated, but they are now involved in a dispute over the agreements.

CML applied for a spoliation order against the subsidiaries and it has been set down for final determination on 25 November 2016 in Kimberley. Its application for the provisional liquidation of the subsidiaries will be heard in the normal course of business. Rockwell Diamonds believes it is without foundation.