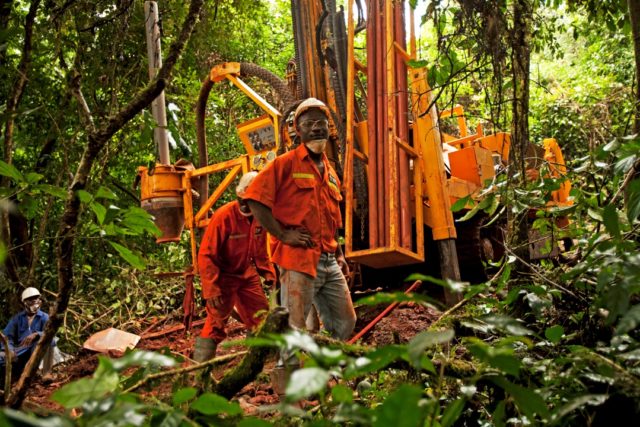 South Africa and Angola have committed to strengthen co-operation in the areas of mining and upstream petroleum, said Minister of Mineral Resources Mosebenzi Zwane.

Minister Zwane’s statement follows a meeting with his Angolan counterpart, Minister of Geology and Mining, Francisco Queiroz, on the sidelines of the Investing in African Mining Indaba currently underway in Cape Town.

Minister Zwane said the two countries will collaborate on matters of mutual interest; such as policy, geological mapping, exploration and policy.

‘We must also ‘action’ the agreements in the African Mining Vision, so that our objective of a prosperous Africa can be realised,” said Minister Zwane.

Teams from both countries will meet in the next two weeks to begin implementing the bilateral commitments.