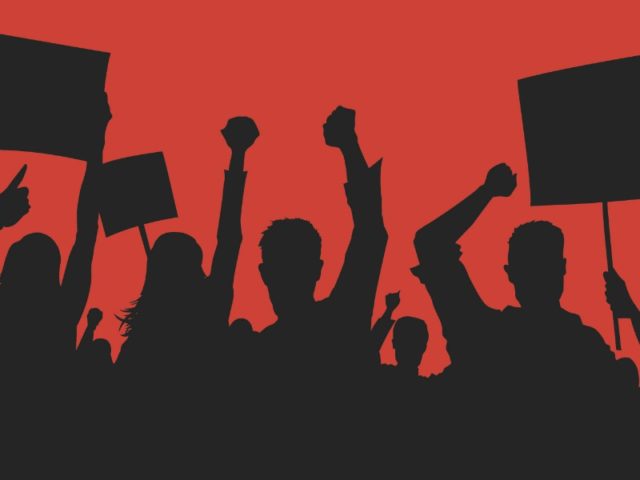 On Thursday 25 October, thousands of members of the Solidarity Movement will serve court papers on petrochemicals company Sasol at its head office in Sandton, Johannesburg.

The serving of the court documents come in the wake of a dispute between Sasol and trade union Solidarity because white people have been excluded from the Khanyisa employee share scheme.

Solidarity will ask the Labour Court to find that the total exclusion of a particular group of employees based on their race amounts to unfair discrimination.

According to Solidarity chief executive Dr Dirk Hermann, Solidarity members gave Solidarity a mandate to intensify the action against Sasol, which has led to the decision to stage the protest march and to go to court.

“It is a pity that we have to go to court about something that so obviously cannot be morally justified. The total exclusion of any group of employees can never be justified. This form of racial exclusion also takes place at other companies and that is why we have decided to also present a memorandum to the JSE,” Hermann said.

The greater Solidarity Movement – which includes AfriForum, Solidarity Helping Hand, the FAK and the School Support Centre (SOS) – has given its support to this march.

Solidarity members started with a strike at Sasol at the beginning of September 2018. This strike led to major disruption in Sasol’s production. The Commission for Conciliation, Mediation and Arbitration (CCMA) joined the dispute, but Sasol refused to make any concessions.

The March will begin at the Mushroom Farm Park in Sandton at 11:00 to the Johannesburg Stock Exchange (JSE) where a memorandum will be handed over, after which the march will continue to Sasol’s head office.