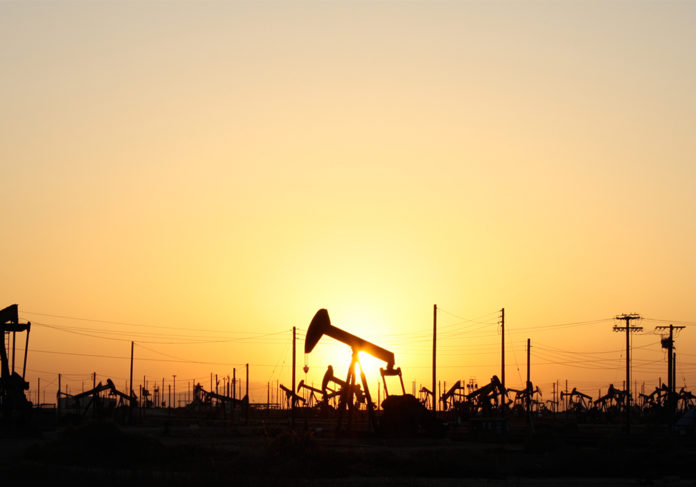 The signing of the much-debated Minerals and Petroleum Resources Development Act (MPRDA) Amendment Bill will bring an end to much uncertainty in the oil and gas sector, says Cliffe Dekker Hofmeyr.

The Bill has been passed by the National Assembly and is now on its way to the National Council of Provinces (NCOP) for approval.

“Engaging in significant exploration spend when faced with such uncertainty, particularly prolonged uncertainty, may be difficult for investors to justify. In addition to this, the oil price crisis creates the perfect storm for curtailed spend and this in turn hampers much needed growth of the domestic sector.”

There are a number of reasons for the Bill’s delay, including certain reservations of the President; consultative issues, which have seemingly been cleared up by the Bill’s referral to the National House of Traditional Leaders; and constitutional issues regarding the Codes of Good practice and the Housing and Living Condition Standards for the minerals industry, which have now been resolved by the portfolio committee on mineral resources.

Cliffe Dekker Hofmeyr said concerns regarding the implementation of other petroleum-related issues, particularly the state’s free carry and the dissolution of the petroleum agency have not been a focal point.

“Though far from perfect, the Bill may attain something close enough, given that the NCOP may yet summon stakeholders to report on outstanding contentious issues.

“These stakeholders may yet have an opportunity to get a second bite of the cherry and help deliver a less objectionable piece of legislation.”

The firm said it will be comforting to have the Bill passed in the early part of next year so that we have a legislative framework to underpin the contractual terms which must ultimately be agreed between the investor and the Minister of Mineral Resources.

Meanwhile, the Minister of Energy’s revelation that new legislation was in the offing at her energy department budget speech in May this year, is telling. “Specifically, the proposed Amendment of the National Energy Regulation Act, Gas Amendment Bill, Upstream Gas Bill, and Petroleum Agency of South Africa Establishment Bill seem to indicate that parts of our current oil and gas legislation will be detached from the MPRDA and that the much talked about separation of the petroleum sector from the mining industry may have already begun, if only in an understated, different way than we might have expected,” added Cliffe Dekker.

This may be an indication that oil and gas exploration and production in South Africa will soon be regulated by more than just the Minerals and Petroleum Resources Development Act. Navigating hybrid legislation is not unusual in the South African context nor is it by any means an insurmountable task, said Cliffe Dekker Hofmeyr.