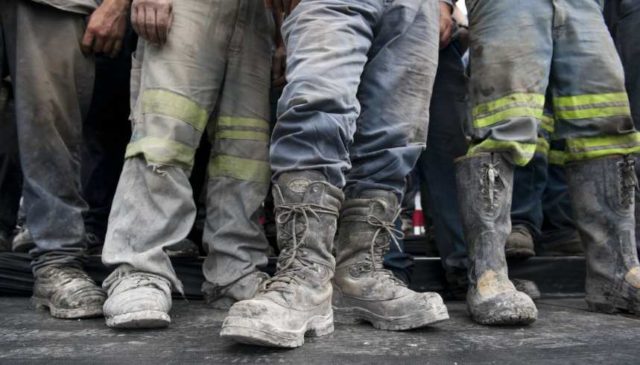 The trade union Solidarity has shared its deepest condolences with the families of the mine-workers that have passed away in recent mine accidents.

Adv. Paul Mardon, deputy general secretary for occupational health and safety at Solidarity has expressed his concern about the number of mine deaths so far in 2017.

The deaths at the Rethabile and Royana shafts of Sibanye Gold Driefontein operations now brings the mining death rate to 58 compared with 61 in the corresponding period last year.

“The amount of mine deaths is unacceptable and it cannot continue like this. We are worried that the total mine deaths in 2017 will be more than in 2016,” states adv. Mardon.

Solidarity is once again calling on all employers to apply renewed efforts to prevent further increases in mining deaths.

“We further calls on all role players in mining at all levels to take full responsibility for themselves and for each other in a mature spirit of cooperation and interdependence,” concludes adv. Mardon.