Devastating Mining Charter must be set aside 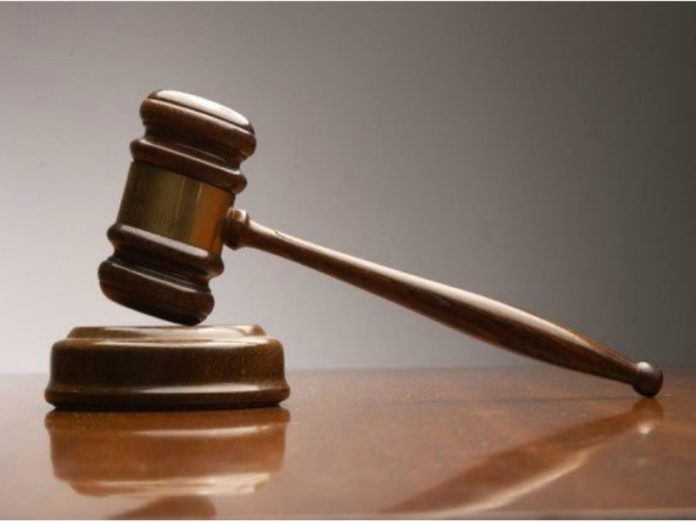 Solidarity will act as friend of the court in support of the Chamber of Mines in the court action it is taking against the Charter.

According to Anton van der Bijl, head of Solidarity’s centre for Fair Labour Practices, Solidarity joined the Chamber of Mines in the battle to counter the devastating impact this charter would have on the mining sector.

“Solidarity’s role is to provide information to the court and to support the Chamber of Mines by way of its expertise,” comments Van der Bijl.

He adds that the latest Charter is discriminatory, unlawful and unconstitutional and that, for those reasons, it needs to be revised and set aside.

“The consequences and impact this charter will have on the South African economy as a whole and the mining industry in particular are counterproductive given the Charter’s declared objectives.

“Acceptance of the Charter would thus be irrational.”

Van der Bijl also notes that the Charter contains several clauses that raise concerns, for example the fact that 1% of turnover must be paid to black economic empowerment (BEE) shareholders as a special dividend.

In 2016, the mining sector’s total dividends amounted to R6 billion and 1% of the turnover amounted to R5,7 billion.

This implies that 95% of the dividend value would have to be paid to the 30% of BEE shareholders.

“The impact on the other shareholders’ share value will be far-reaching,”  comments Van der Bijl.

A report by the Solidarity Research Institute (SRI) in which the Charter’s negative impact on an industry that is already ailing and on the economy as a whole is dealt with, was also released at the conference.

The report shows that the Mining Charter would not at all beef up the mining sector.

On the contrary, it would seriously harm the South African mining sector.

“The way in which investors have reacted to the Charter has already created uncertainty which has put a damper on mining activities,” Van der Bijl adds.