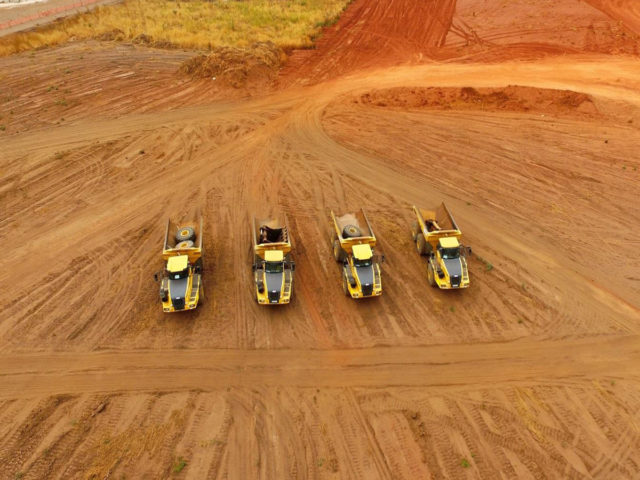 The November mining production data released by Statistics South Africa disappointed as it pointed to a near 5% annual decline for 2016, said the SA Chamber of Mines.

In light of these disappointing mining production statistics, South Africa’s Chamber of Mines chief economist Henk Langenhoven says that all indications are that commodity prices will bottom out this year, albeit with large variations and fluctuations, depending on their main drivers.

“A critical question is whether there are early signs of any positive impact on the domestic mining fraternity, whether from positive price movements or from the painful adjustments made by the sector itself? The answer seems to be in the affirmative, supporting the mostly positive movements in commodity related share prices on the JSE.”

South Africa’s annual mining production fell by 4.8% by the end of November 2016 compared with the same period the previous year. Production in November was 3.9% lower than in September, which brought the decline for 11 months of 2016 to 5.2%. The production index stood at 120.1 in January 2005; more than 15 years later the same index is at 95.3, said the Chamber of Mines.

[quote] Of the different mineral groups, only manganese (+6.4%), other non-metals (+5%) and copper (+0.8%) production improved on the previous month in November.

The Chamber of Mines added that for the year, only platinum group metals (PGMs) showed a small increase in production. “It appears almost certain that mining will detract from the country’s gross domestic production performance for the fourth quarter of 2016,” the Chamber of Mines said.

This graph brings together the ‘bottom line’ of all positive and negative drivers which have an impact on the mining sector. 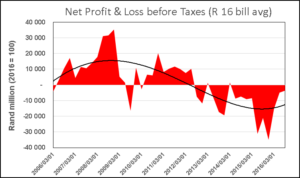 Langenhoven further notes: “The urgency of needing to do everything possible to secure the recovery of the sector is apparent. About 460 000 people are directly dependent on employment in the sector. However, when the indirect and induced employment in supplier sectors as well as the dependency ratios are taken into account, nearly 10 million people are in some way or the other influenced by the success or failure of the sector.”

He concludes that there seems to be some ‘green shoots’ evident in the performance of the sector although the latest production data shows just how difficult the process of recovery will be. 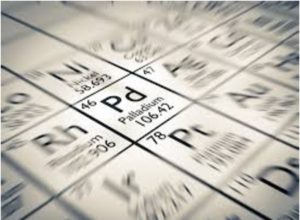