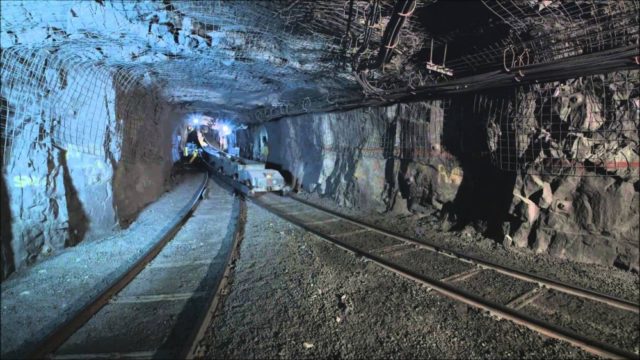 The South African Chamber of Mines has noted the improvement in the mining industry's annual health and safety performance, despite aiming for zero harm.

The Chamber of Mines welcomed the opportunity to engage with all stakeholders at the release of the industry’s annual health and safety performance statistics on Thursday morning.

The industry recorded 73 fatalities in 2016 compared with 77 in 2015. This translates into an improvement of 5% year-on-year, Department of Mineral Resources Minister Mosebenzi Zwane noted.

During 2016 there was an increase in fall-of-ground related fatalities, an area where the industry showed great improvement in recent years, the Chamber noted with concern.

On behalf of its council and members, the Chamber extends its sincere condolences to the colleagues, friends and families of those who lost their lives, with president Mike Teke noting that while fewer people lost their lives during 2016, “we are disappointed that there have been any deaths at all. Our goal must be zero harm.”

Teke added that the loss of life is always tragic in any circumstance, but enormous efforts and successes have been achieved over the past two decades and in 2016.

Meanwhile, in 2016,the overall injury rates continued to fall, showing a consistent and underlying improvement in performance.

Progress has also made on the occupational health front. Over the past two decades, the incidence of pulmonary tuberculosis, silicosis and noise-induced hearing loss have declined. Work continues to reduce exposure to dust and noise and, over the past decade, the general dust incidence has decreased by more than 50%, as a result of the introduction of new or improved technologies.

Screening of employees for HIV and TB continued to improve during 2016 and the work continues in this area.

Teke said: “The progress made on the occupational health and safety front is testament to the various tripartite health and safety initiatives adopted by the mining industry and the efforts of management, employees, government and trade unions.”