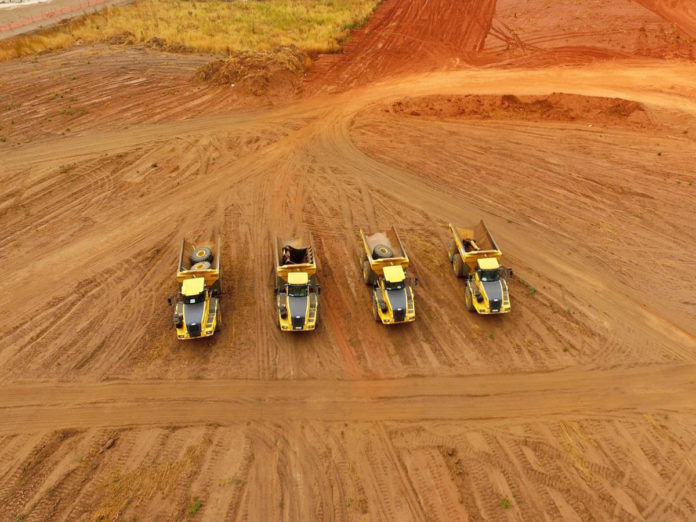 Mozambique – The flagship project hosts the largest graphite ore reserve in the world of 81.4 Mt grading 16.2% graphitic content. It is located approximately 260 km west of the regional city of Pemba in the Cabo Delgado province in northern Mozambique.

As a member of the SNC-Lavalin Group, engineering and construction Kentz has successfully operated in Mozambique for 18 years and has a proven track record of delivering major mining and metals construction projects in Mozambique including Moma mineral sands, Mozal aluminium smelter, Moatize coal mine, Nacala coal terminal; and the Beira coal terminal upgrade.

“We are delighted to have Kentz, with their strong operational history in Mozambique, join our Balama project construction team. We look forward to partnering with them to realise our vision of being the largest supplier of high quality graphite globally,” says Syrah Resources MD Tolga Kumova.

During May 2015, the feasibility study for the Balama project was finalised by Snowden Mining Industry Consultants, with input from other technical specialists. A front end engineering design (FEED) study in July 2015 by Perth-based  CPC Engineering, and subsequently provided an updated initial capital expenditure estimate and confirmed processing plant operating costs to be consistent with the feasibility study estimates.

The Balama Project is a simple, open-pit mining operation with a low strip ratio. Operations will commence as free-dig mining within the high grade pits of Balama West, using conventional truck and shovel mining, while the processing plant will use proven technology consisting of crushing and screening, grinding, flotation, filtration and drying, classification and screening and bagging.

The final graphite concentrate product will be classified into five particle size classes based on extensive consultation with global graphite end users.

Syrah Resources expects to achieve commercial production at Balama in early 2017, with enough graphite sufficient for over 40 years of production.