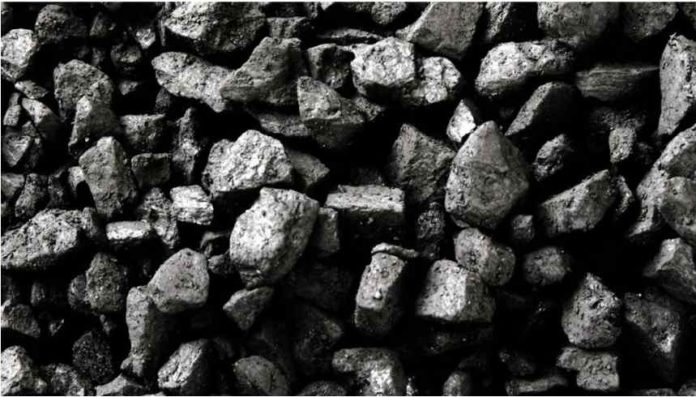 The Department of Mineral Resources (DMR) welcomes the undertaking to save employees’ jobs in Tegeta’s various operations.

The DMR continues to work with all stakeholders on the stability and sustainability of the industry, and welcomes all initiatives by current and potential investors to curb job losses.

The purchaser has committed to a minimum level of 30% BEE compliance.

The transaction will be concluded in line with provisions in the Mineral and Petroleum Resources Development Act.

In a statement, the controversial Gupta family says that it sold the company to Swiss-based firm – Charles King SA – for over R2.9 billion.

The announcement was made on Wednesday, 23 August 2017.

“The sale is part of Oakbay’s commitment to preserve jobs‚ provide certainty to over 7 500 hard-working employees throughout the group and to safeguard the inherent value of the businesses in which they work‚” said Oakbay  Investments in a statement.

Tegeta is made up of Optimum‚ Koornfontein and the Optimum coal terminal.

Oakbay Investments says the Tegeta sale is expected to be wrapped up in 12 months.

Oakbay Investments has stipulated that the purchaser safeguards employment in the mines.

Additionally‚ the agreement has stipulated that the purchaser must have a minimum of 30% of the shares allocated to a Black Empowerment Partner‚” states the company.