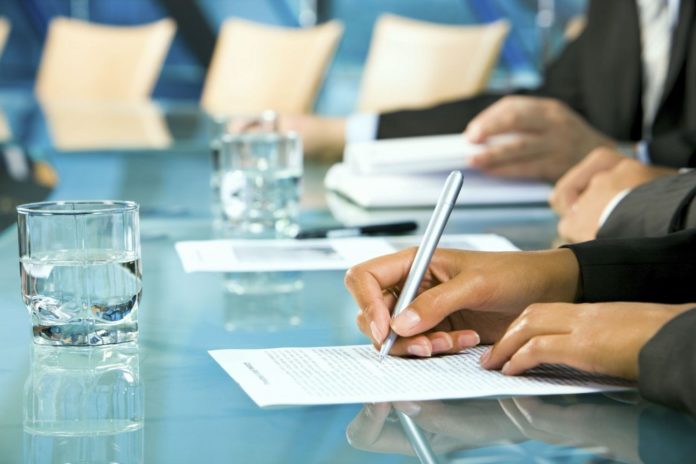 Trade union AMCU did not sign the wage agreement and went on strike.

The NUM said clause 2.8 of the wage agreement stipulated that a Joint Working Committee (JWC) will be formed to deal with the issue of minimum wage. The committee has made the following recommendations that have been accepted by all the unions involved:

The NUM said employees who are earning between R8 300 and R10 723 per month will receive a 7% or R700 increase, whichever is greater, effective from the 1 December 2016. Employees who will benefit from this increase also benefited from increases agreed to in the wage agreement, said the NUM.