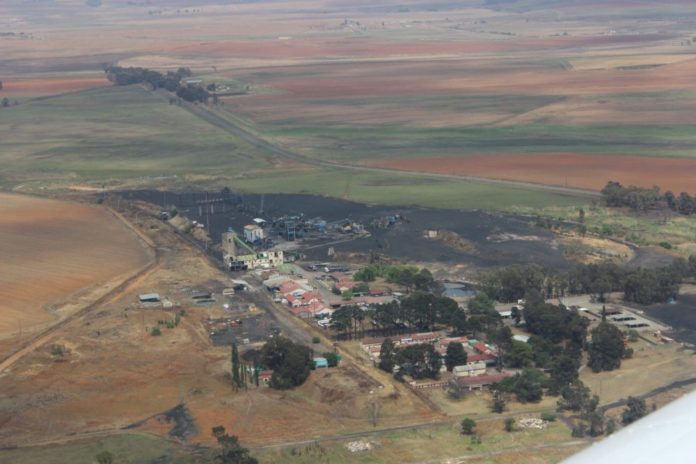 This represents the second successful commissioning for Universal Coal, following the start up of its 2.8 Mtpa run-of-mine (ROM) Kangala operation in 2014.

The commissioning of NCC on 14 September 2016, which was achieved just days after starting production, re-positions Universal as a multi-mine coal producer in the domestic and export thermal coal market.

Located in South Africa’s premier coal region in the Witbank basin, NCC is being developed in two phases, with production initially focusing on the Diepspruit underground area.

The operation is now ramping up to Phase 1 nameplate capacity of 900 000 tpa ROM of export quality thermal coal destined for both domestic and export markets.

With first production of coal occurring on the 8 September 2016, the first of NCC’s three coal handling and processing plants have been successfully hot commissioned over the previous two days, with the second plant to be fully commissioned within the next few days.

Commercial agreement on the offtake of product has now been finalised, with first sales to commence later this month.

“With NCC now up and running, we have a second ‘leg’ to stand on in terms of cash flow sources.  We look forward to achieving steady state production for Phase 1 before year end, as well as progressing the Phase 2 open pit operation, which would add a further 2 Mtpa ROM to our production profile,” Weber says.

Phase 2 development at NCC continues to advance in line with long-term offtake discussions and will be an open pit development at the adjacent Roodekop project.

Universal has previously announced that experienced coal mining contractors, STA Coal Mining has been appointed and is responsible for underground mining and Ingwenya Mineral Processing remains on track to commission the processing facilities by mid-September, having been appointed in August 2016 to refurbish and operate the Coal Handling and Processing Plant (CHPP).