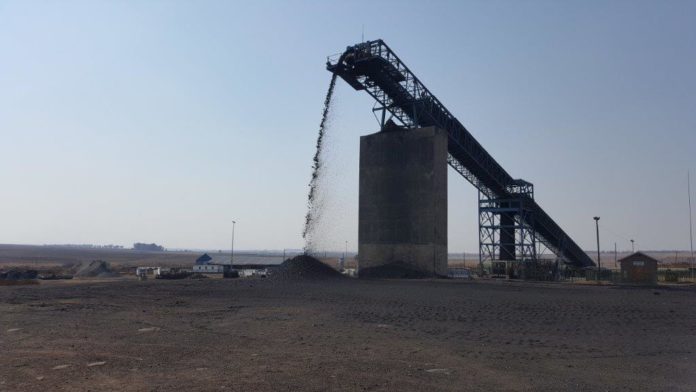 The open pit production will take the ASX-listed coal producers annual production up to 6 Mtpa as it will add 2 Mt ROM per year.

In terms of the agreement Universal Coal will deliver 1.2 Mt of coal to Eskom per year for a period of seven years. The coal will primarily be sourced from the company’s New Clydesdale Colliery (NCC) Roodekop deposit, which will be mined by truck and shovel.

The first coal delivery to Eskom will take place in the second quarter of 2017.

Universal Coal’s supply agreement with Eskom follows the start of underground mining at the NCC Diepspruit shaft in September this year. The shaft will deliver 0.9 Mt of export quality thermal coal at steady state.

Universal Coal CEO Tony Weber said the coal supply agreement with Eskom delivers on the full development of NCC as the second operation of Universal Coal – an important step in realising the company’s strategy of becoming a mid-tier mining company.

“Upon achieving steady state at NCC, we will be producing saleable coal at a rate in excess of 4 Mtpa (at this operation), with excellent prospects for organic growth,” Weber said.

“We expect NCC to generate robust cash flow once both the open pit and underground phases reach steady state operation, complementing contributions from our first mine at Kangala.”

The company also said that it has not been able to fulfill the conditions under the NCC debt facility, as a result of the delay in securing the long-term coal supply agreement and the shifts that have been made in the phased development of the mine.

The company has requested an extension for the delivery of the debt conditions and is reviewing all options available to finance the development.