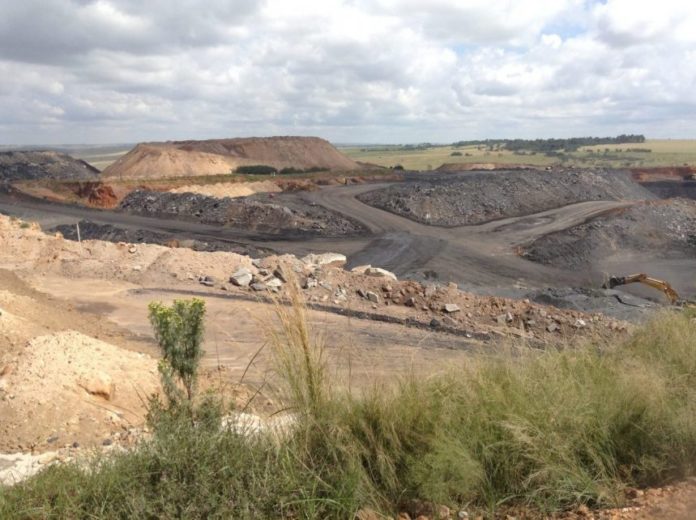 Under the long-term agreement, Wescoal will supply coal to power utility Eskom from its Elandspruit colliery, which first produced coal in July last year.

Coal supply, under the long term CSA, is expected to start from 1 November 2016 after Wescoal concludes its existing short-term coal supply contract with Eskom.

The Elandspruit colliery has effectively been supplying coal to Eskom through short-term contracts since September 2015.

[quote] The five-year CSA will allow the company to enter into other specific long-term projects with certainty around cash flows.

According to the agreement terms, the company will supply about 7.8 Mt of coal beneficiated at its processing plant to Eskom during the life of the CSA.

For the CSA to remain valid, Wescoal must comply with all regulatory and licensing requirements during the life of the contract with Eskom.

The company will have to transform its BEE ownership to more than 50% by the end of this year – a strategic goal that the company is already well advanced in meeting.

The company must also renew its water use license at its coal processing plant, which expires in March 2017. The coal miner has submitted documents to the relevant authorities in support of ensuring that the renewed water use license is in place timeously.

Waheed Sulaiman, CEO of Wescoal says the signing of a long-term CSA brings to fruition a major project for the Wescoal team. “This long-term position significantly de-risks future cash flows and in the short to medium term anf enables us to repeat the results achieved during the second half of the 2016 financial year,” Sulaiman concludes.